the start of another wedding season

My wedding season will start this weekend and my thoughts go back to my very first wedding video shoot. As it was then and will be again this year, I'll be shooting solo, with 1-2 cameras throughout the day, depending on the current situation. My passion for photography, and for the last 2 years now, videography, comes from a desire to tell a story, a people story. I am very grateful for the families that have seen me fit to document their weddings.
The video  below was, and will remain to be, my first wedding video. That day is indelibly recorded in my mind: the sun, the birds, Catherine's ethereal beauty and Aaron's quiet confidence. Catherine's  visage naturally just called for the camera to linger on her.
My video gear was very minimal and with a couple like Catherine and Aaron, simple but "content-rich", that all that's needed.
at February 27, 2014 No comments:

Math would be more palatable, if Majumder were to teach it.
at February 27, 2014 No comments:

what really matters in a marriage, and in a family

When all is said and done, what matters in a marriage and in a family, what makes it thrive and endure, is the food. It's the planning of the meals, the preparation, and the communal effort that goes into each and every meal. It's the discussion at the meals (and of the meal itself), it's the remembrance of past meals, and it's the dreams of future meals. It's eating together for supper, not just whenever possible,  but making it possible. It's remembering the mini milestones in our lives with memories of meals.
Careful  consideration must be given to the ingredients that go into a meal. A holistic view must be taken, encompassing where the food comes from, and the different layers of food distribution. This is not a call for totally organic food but rather, a call for knowledge as to where the food that we put in our mouths come from. There is no bad food and good food; just good and bad choices.
at February 27, 2014 No comments:

Here's what's wrong with our Economies. By Robert Reich

What's wrong with our Economies
at February 24, 2014 No comments:

iPhone Diaries #672: Misha gets a trim

You know how it is. You go to a mid-range Indian restaurant, order the usual vegetarian offerings: Black Lentil Curry, Spinach and Paneer Cheese Curry, Basmati Rice, and some Naans. It's a long wait; after all, these dishes are supposed to be made from scratch. The entrees come out in elaborate metal dishes but the servings look… oh so small. And the price is not so small ($11.00 CDN). No doubt the meal is delicious but do they have to cost that much for such a small serving? Well, it could be the training and expertise and the fresh ingredients that go into them…
A few days ago, at our local budget grocery store, in the ethnic food section, we came across this: 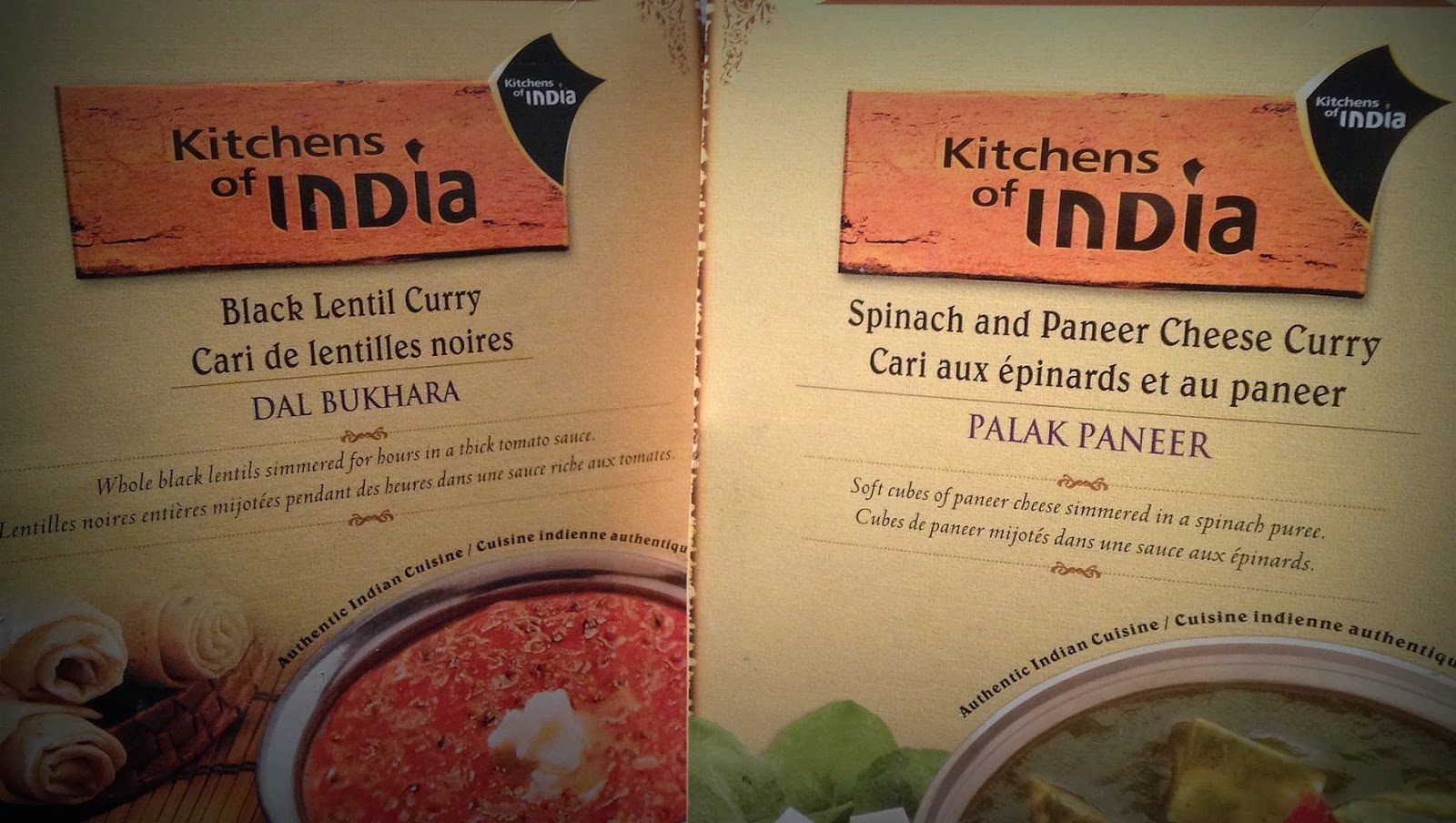 For $4.39 a package, it was worth a try. It took 15 minutes to prepare and the taste rivals that of any Indian restaurant I've been to. As is expected from any authentic Indian dish, the ingredients are basic and as natural as can be.

I believe that good, honest products need to be promoted and I found these products at No Frills and Loblaws/Zehrs. This is their Facebook page, and this is the Kitchens of India. Enjoy!.
at February 23, 2014 No comments: 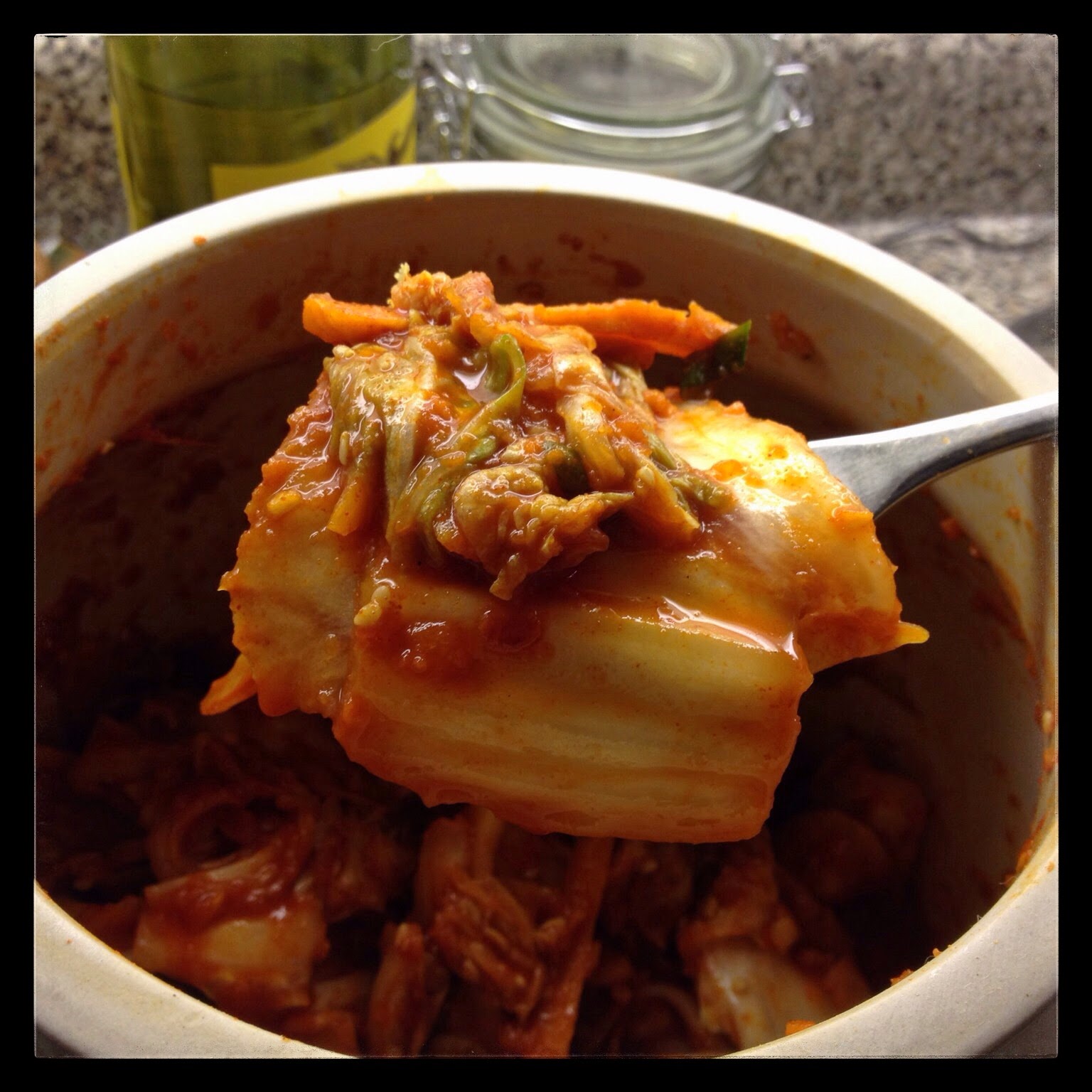 February 23rd.
Kimchi is Korea's national dish. During South Korea's involvement in the Vietnam War its government requested American help to ensure that Korean troops, reportedly "desperate" for the food, could obtain it in the field;. President of South Korea Park Chung-hee told United States President Lyndon B. Johnson that kimchi was "vitally important to the morale of Korean troops". It was also sent to space on board Soyuz TMA-12 with Yi So-Yeon after a multi-million dollar research effort to kill the bacteria and lessen the odor without affecting taste. ~Wikipedia
at February 23, 2014 No comments: 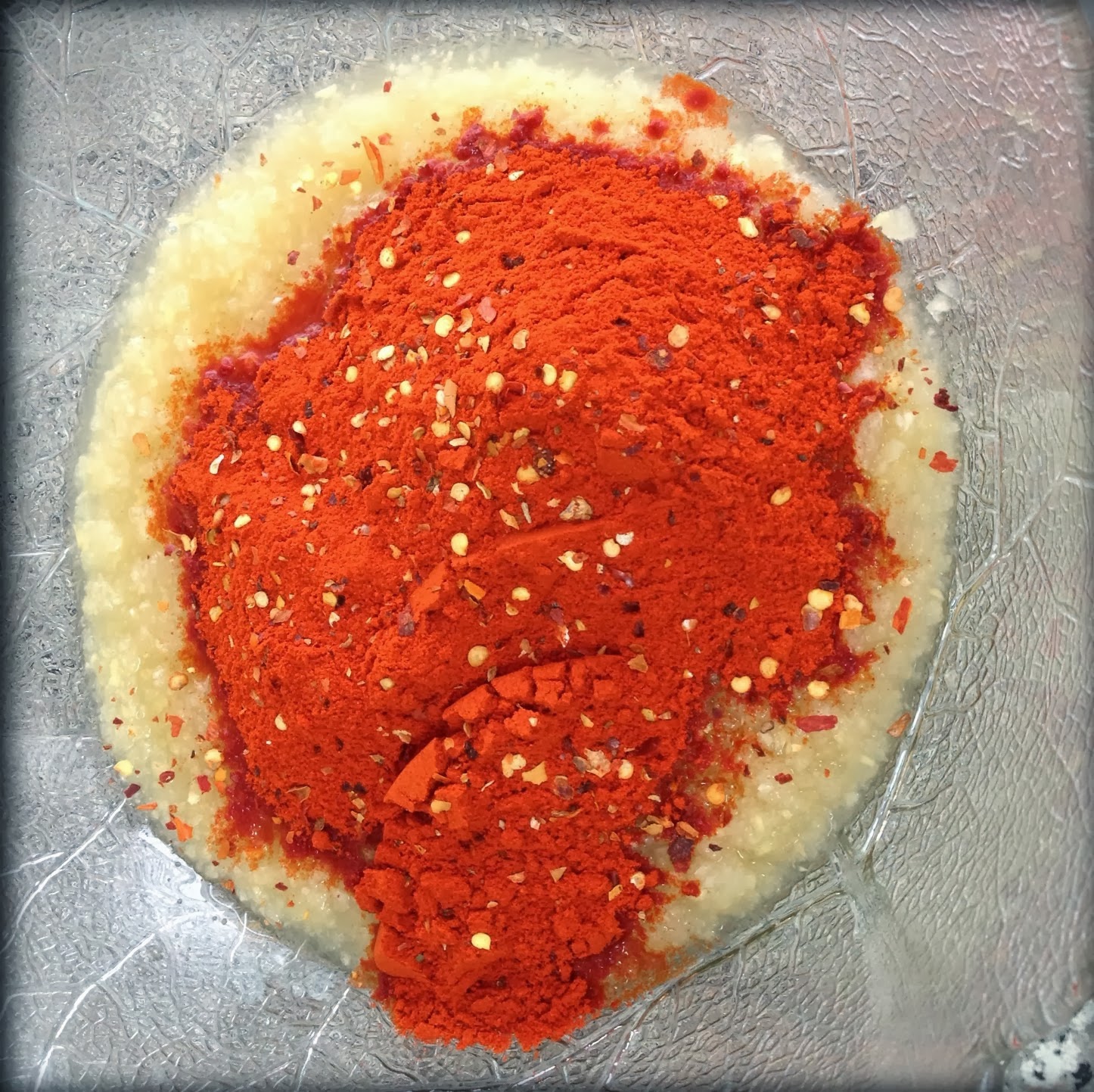 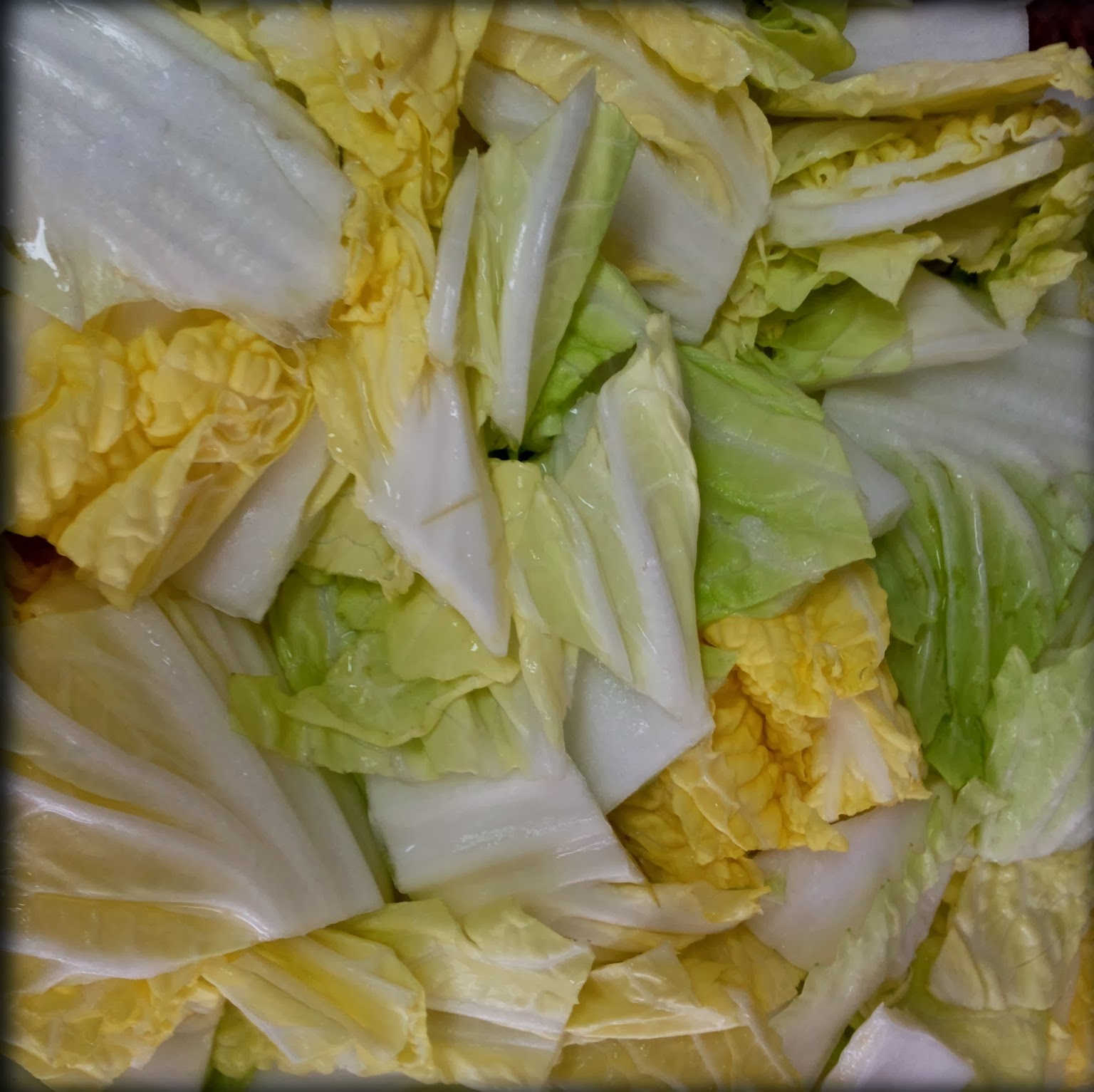 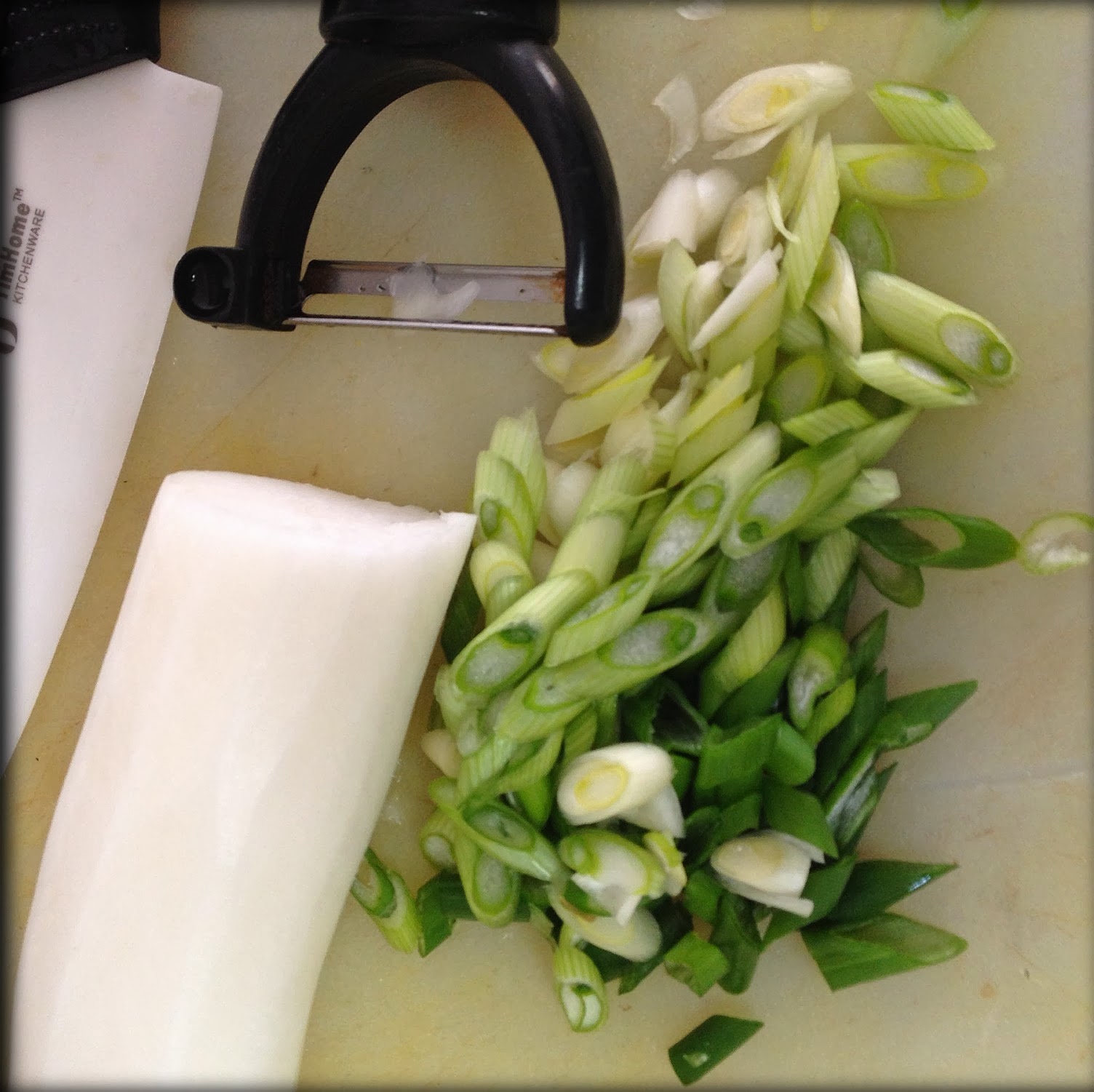 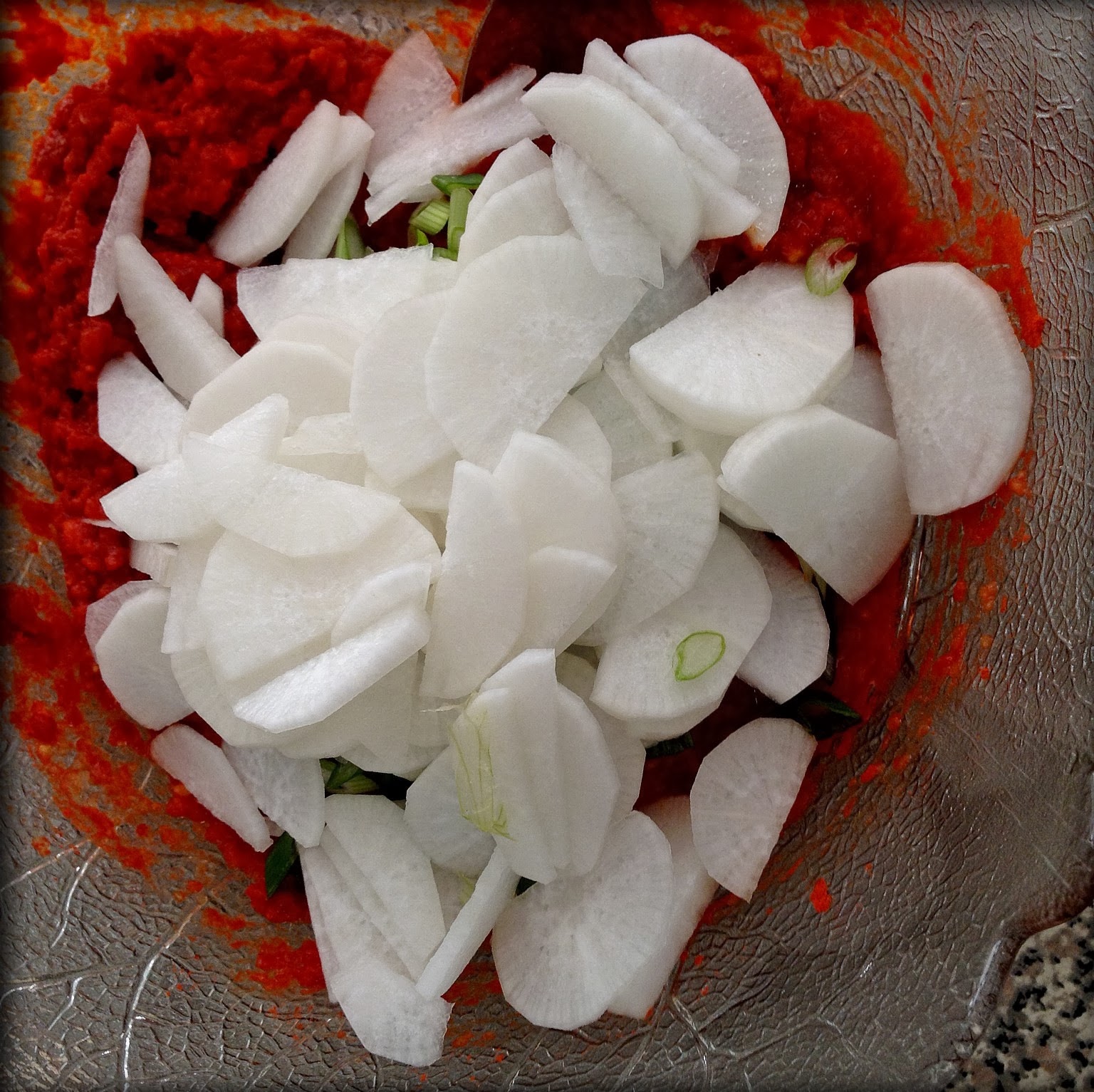 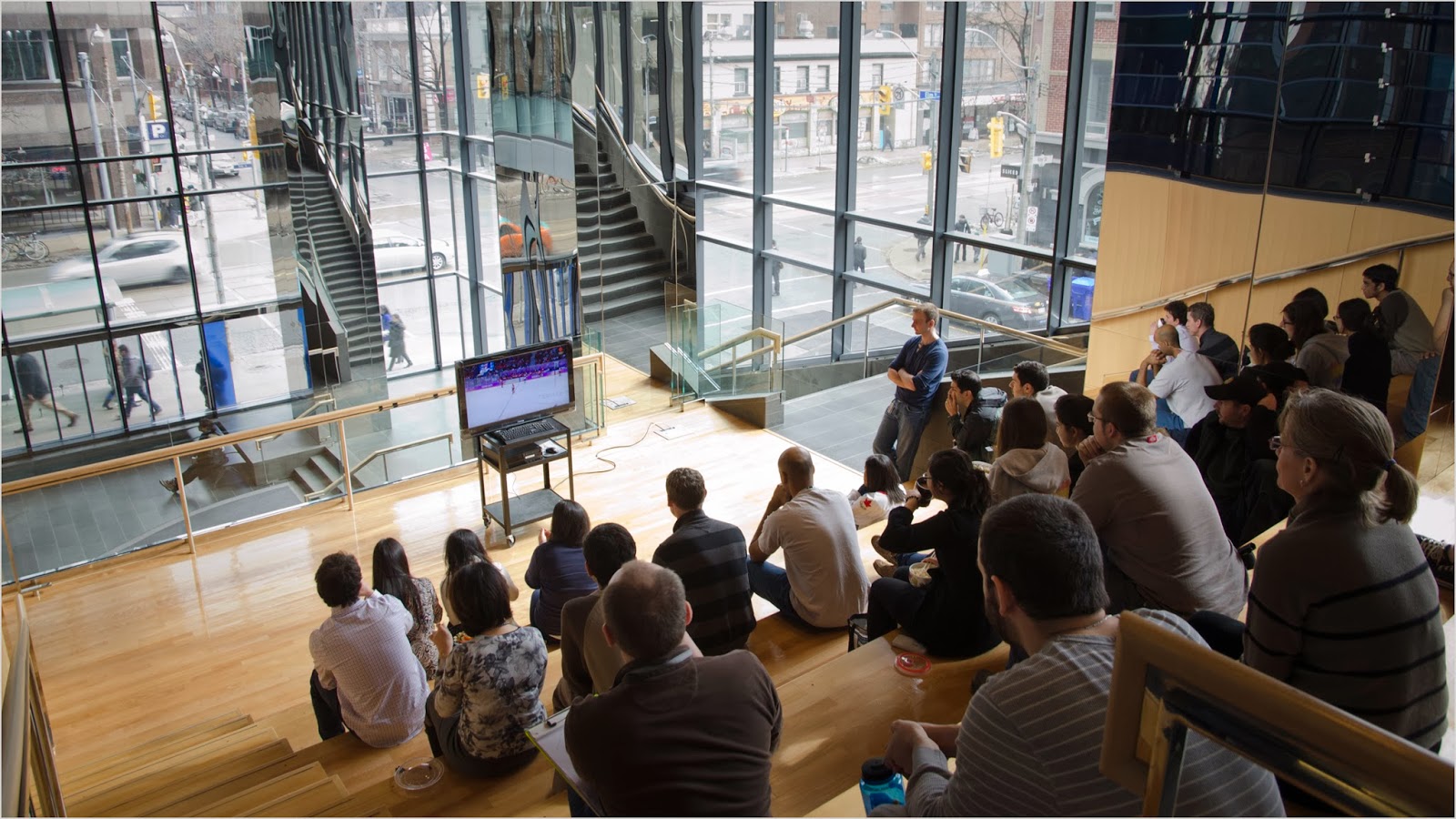 an OR photo outfit by Sony

You have an open body cavity  a foot or two from where you are standing, doctors and nurses surround and are hunched over  the patient, their eyes  seemingly shooting darts into you with the demand to take the shot, NOW! In particular, with cardiac patients, hearts visibly beating under the lights, I literally have seconds to take the shot(s). And these shots have to be well-exposed,  in focus, and with very generous depth-of-field (which can be a challenge given the short shooting distance). There cannot be retakes/reshoots.
The equipment has to be light with ergonomics for the cramp space (mindful not to brush your scrubs against anything). Since it's next to impossible to use the viewfinder (this would necessitate leaning over the body cavity), I've come to rely on a flipping finder (so only the camera is over the body cavity) with my arms extended out. And when using a finder, i.e., Live View, I'll need to get in focus and maintain focus, fast!
Enter the Sony SLT camera, in this case, the a57 (could also use the a65, or the new a6000). The one thing these cameras have in common is their fast phase detect auto-focusing system using Live View. Small, light, and very inexpensive, these cameras also have flipping high resolution screens (and NOT articulated finders which make you view the scene away from the lens axis, e.g., Canon 70D). For my lens, I use a 30 year old Minolta 50f2.8 macro, which is as good as any modern macro for sharpness and chromatic aberration, and available on eBay or on Craigslist for $200 (mental note: buy the next one that comes up on craigslist for under $200). For my ring flash, I use the lightest, least expensive, and most power efficient (2 AAA's lasts a long time) flash available: the Metz 15 MS-1. It connects wirelessly, avoiding the cables and the flash body mounted on the hot shoe (see the Nikon with the Sigma flash, below). 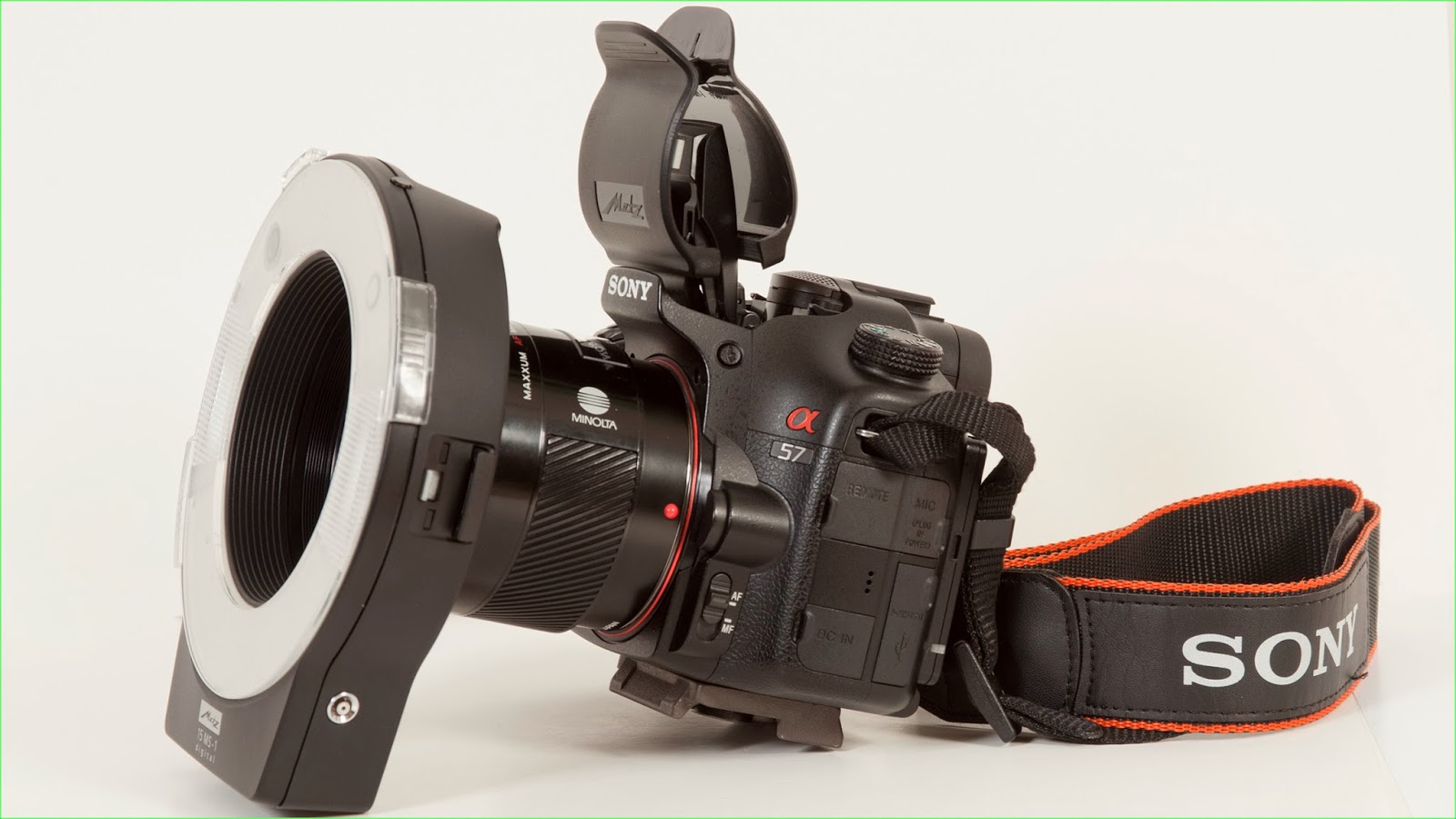 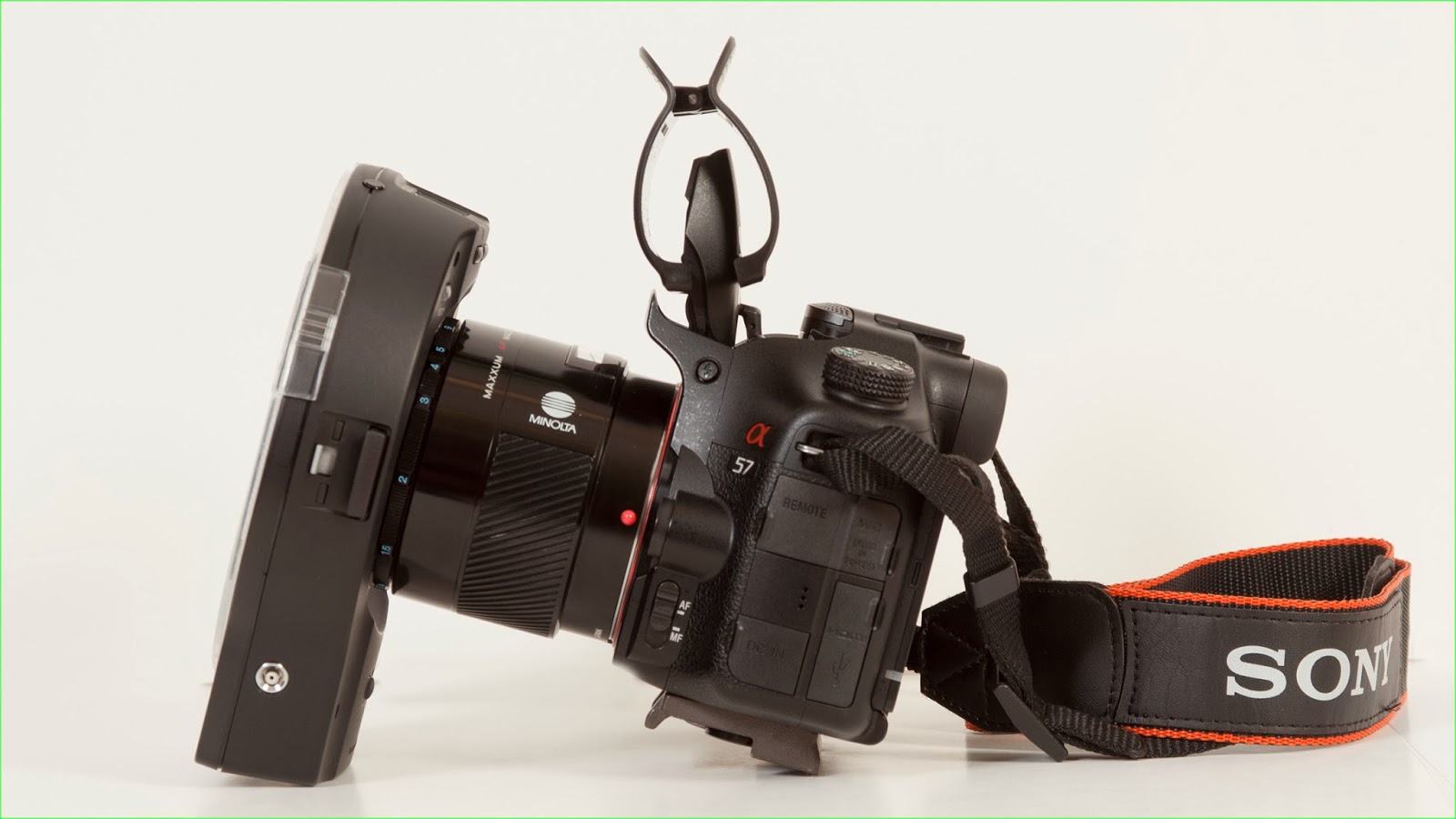 Shown below are two setups used in the past that were the standard, until I "discovered" Sony's phase-detect Live View. 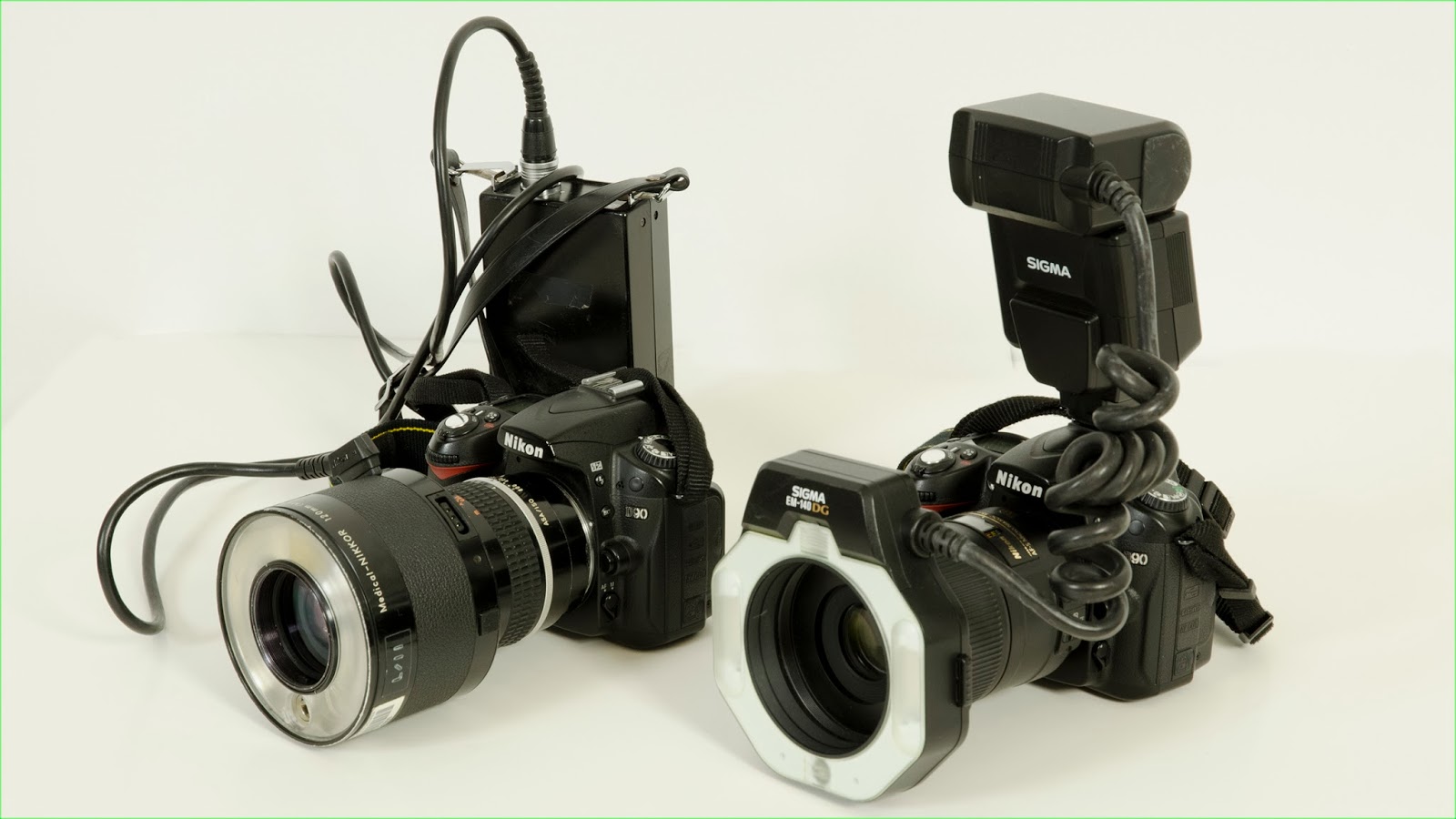 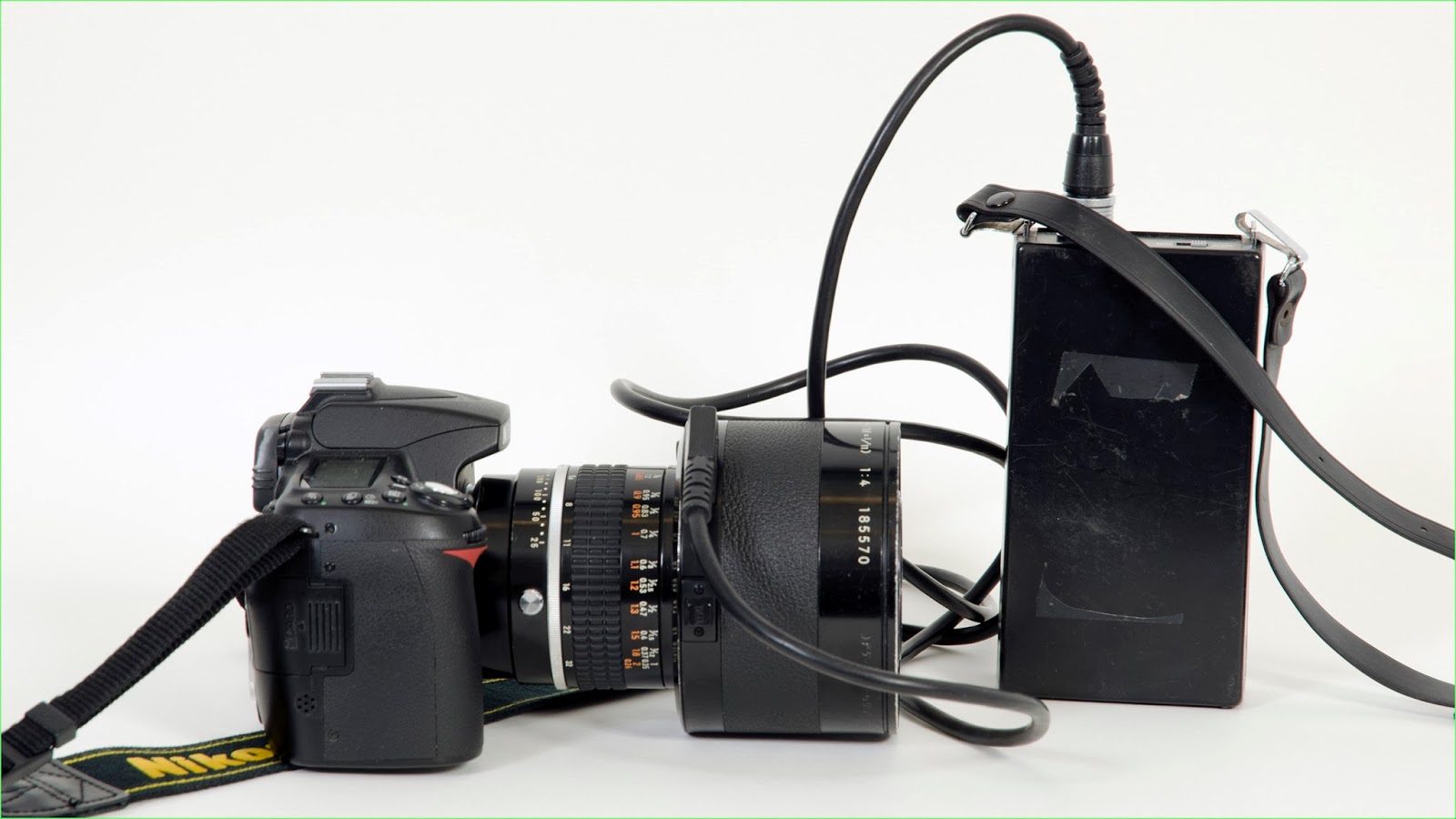 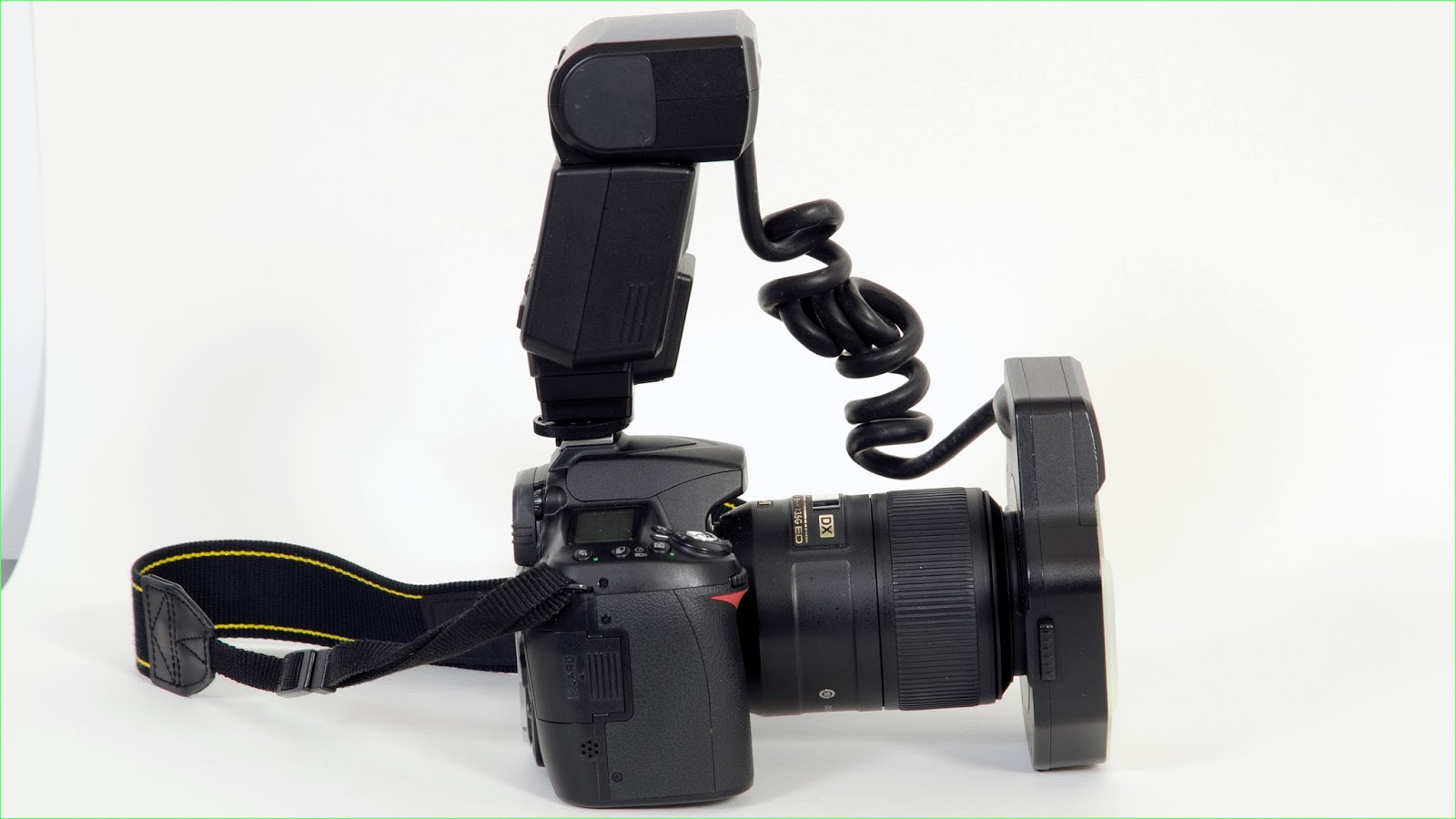 ladybug named Icarus, on the edge of the lamp shade... 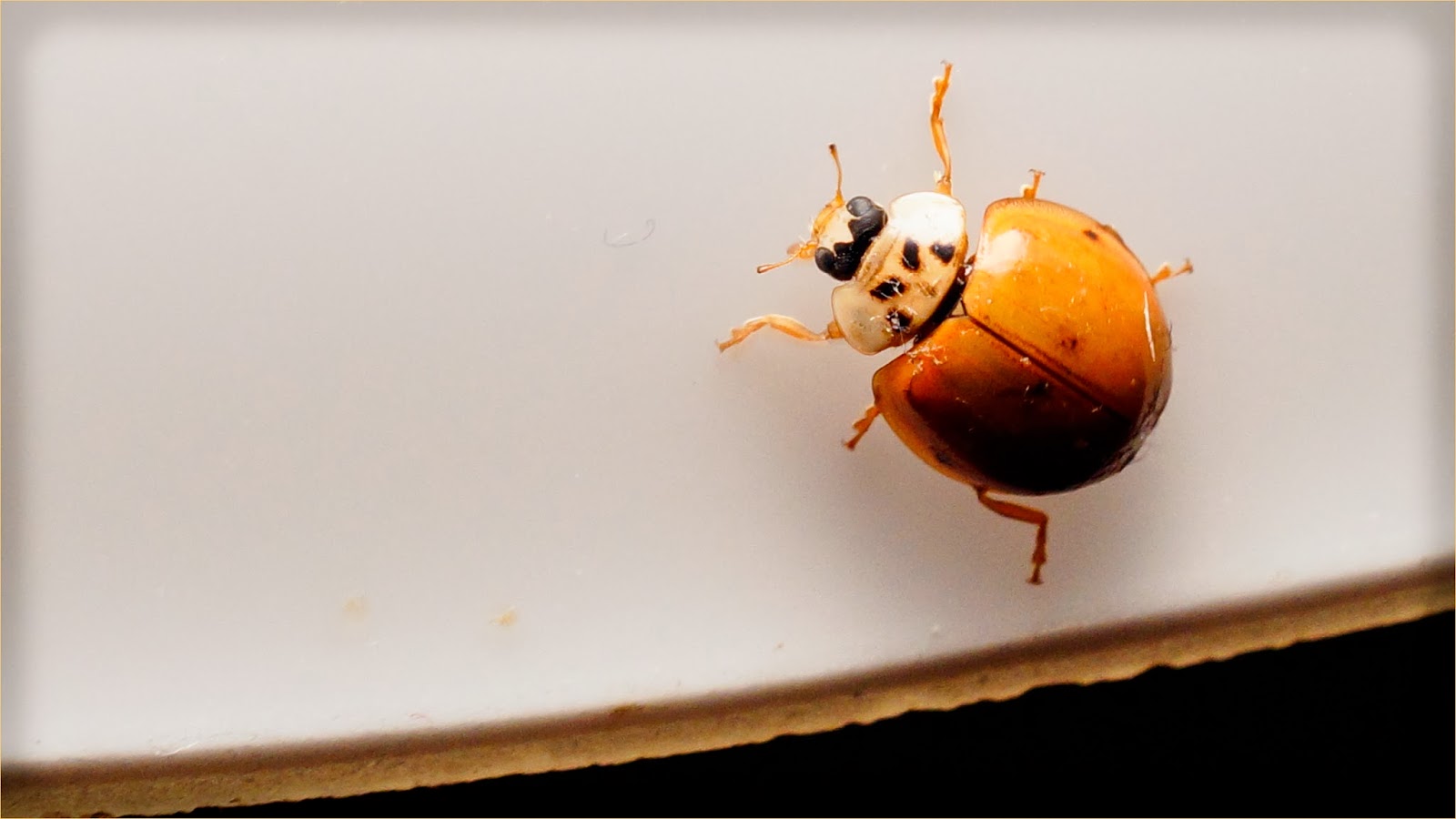 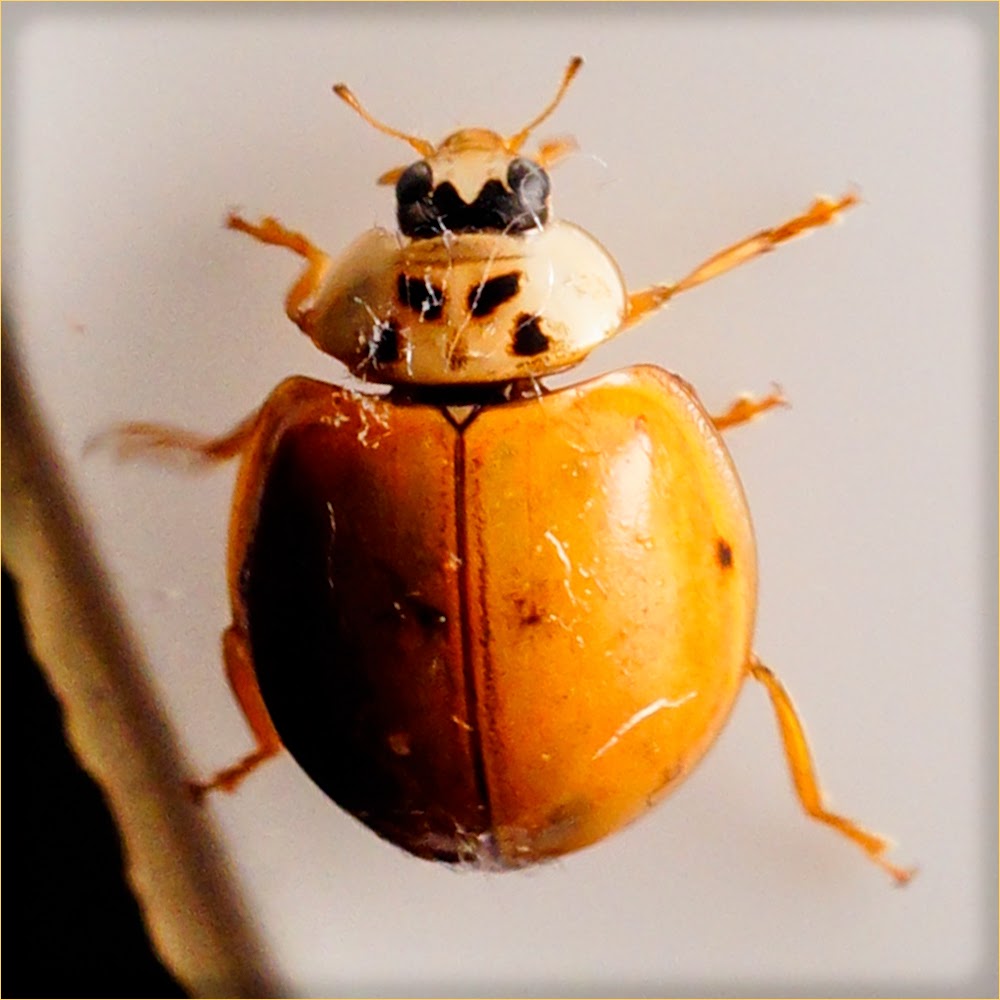 will have to tweak taste settings… switch off from denial mode...
at February 19, 2014 No comments:

summer blues to chase the winter blues away

Email ThisBlogThis!Share to TwitterShare to FacebookShare to Pinterest
Labels: Samyang 14f2.8, Sony a57 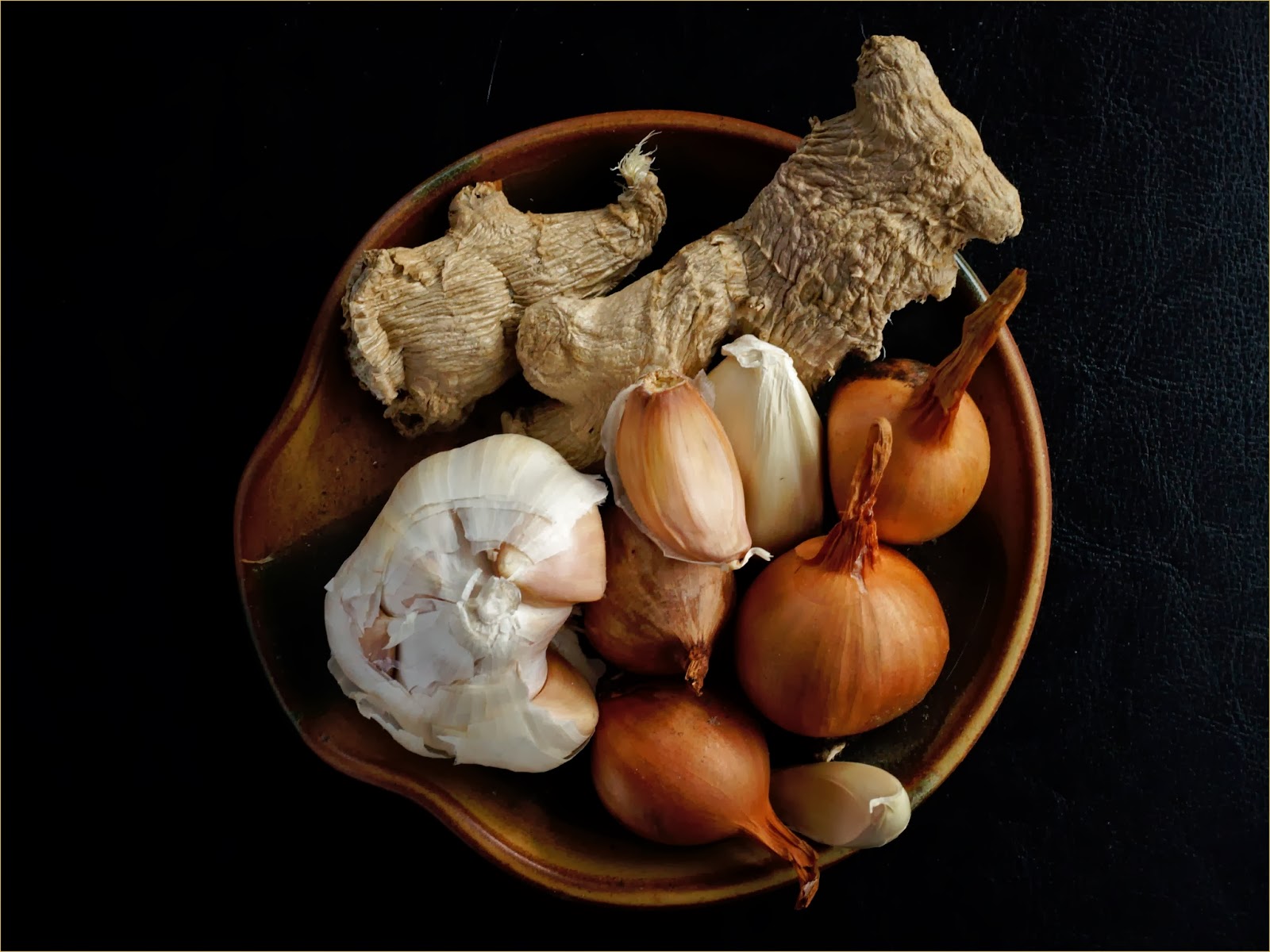 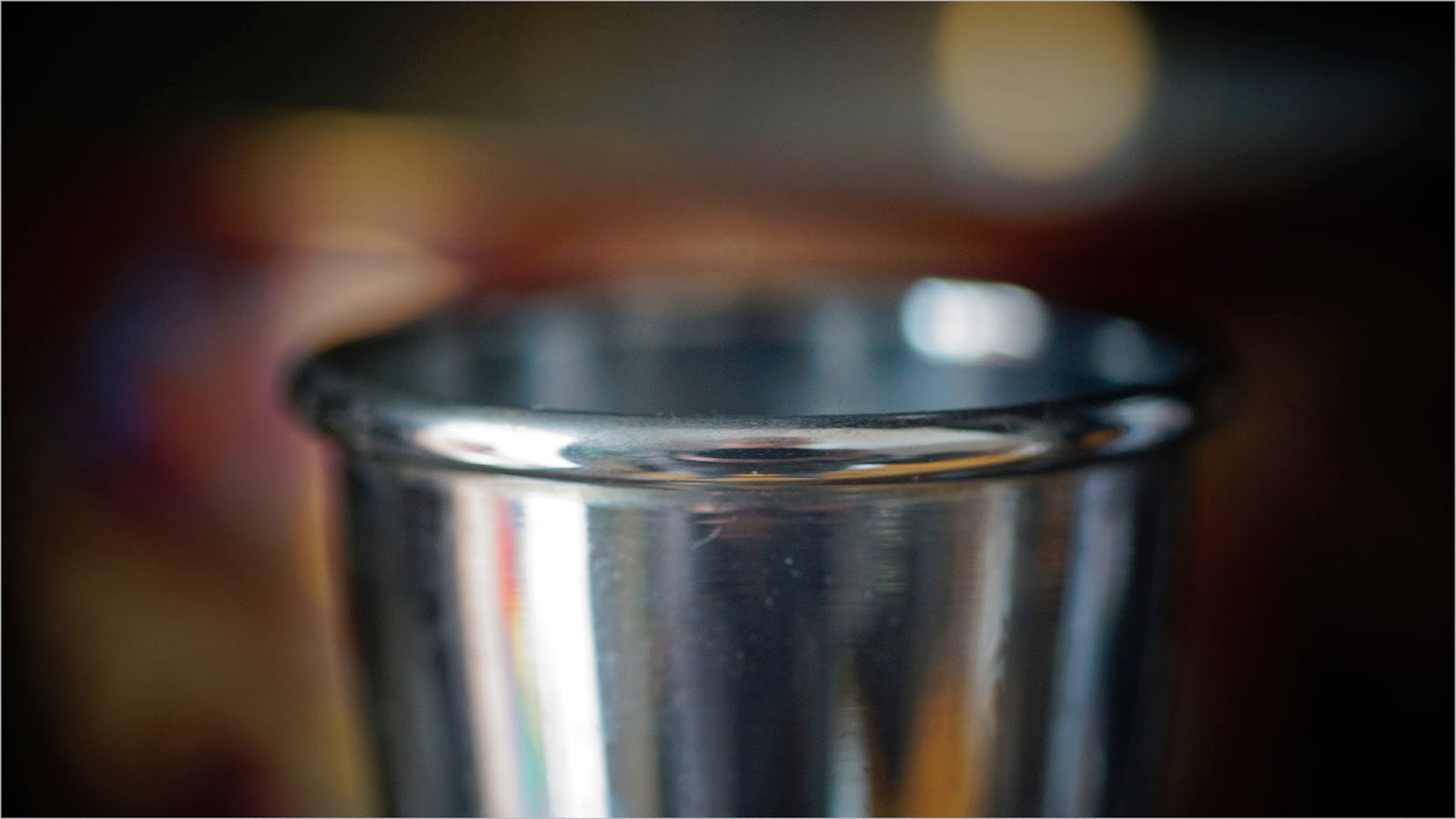 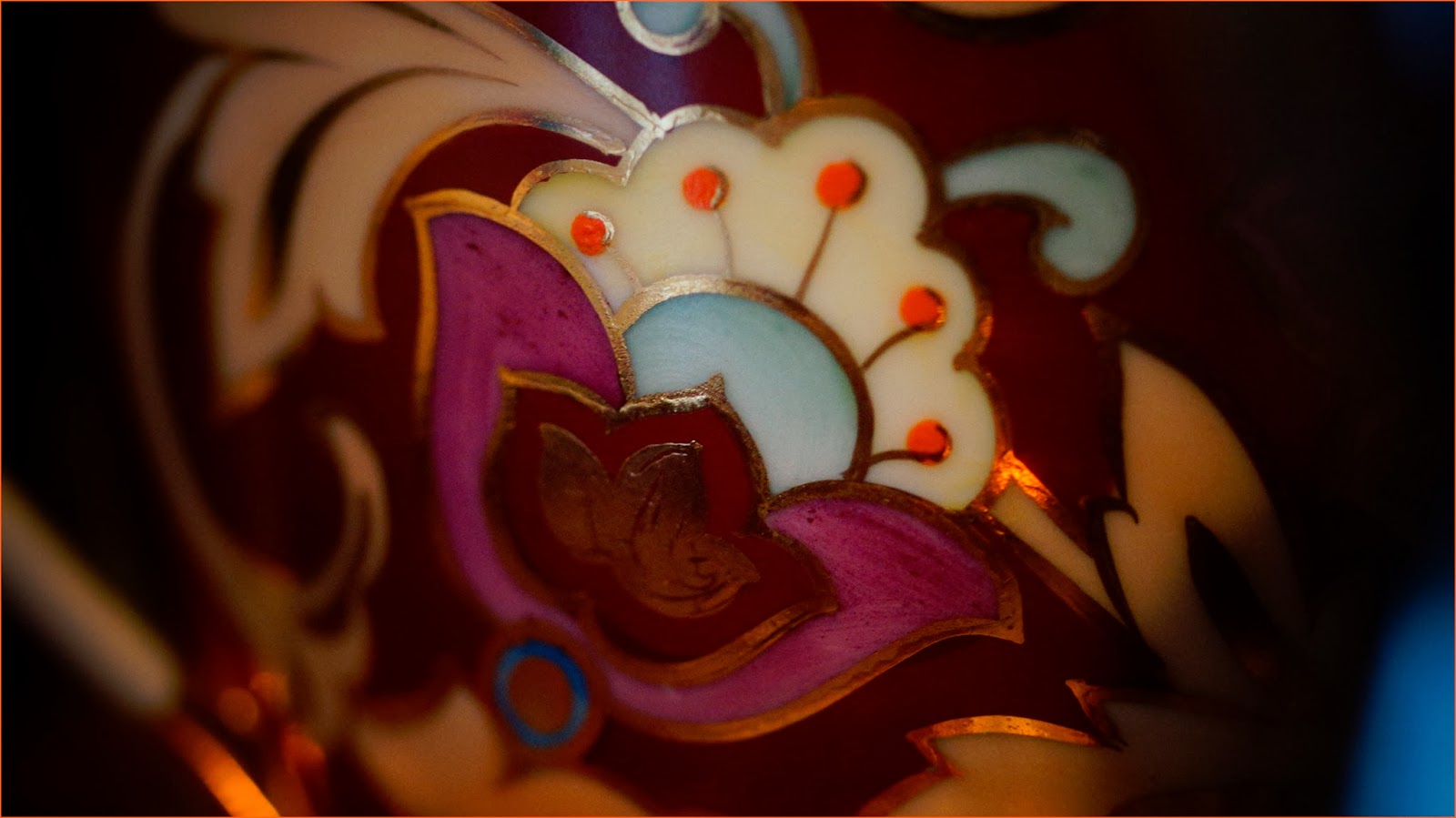 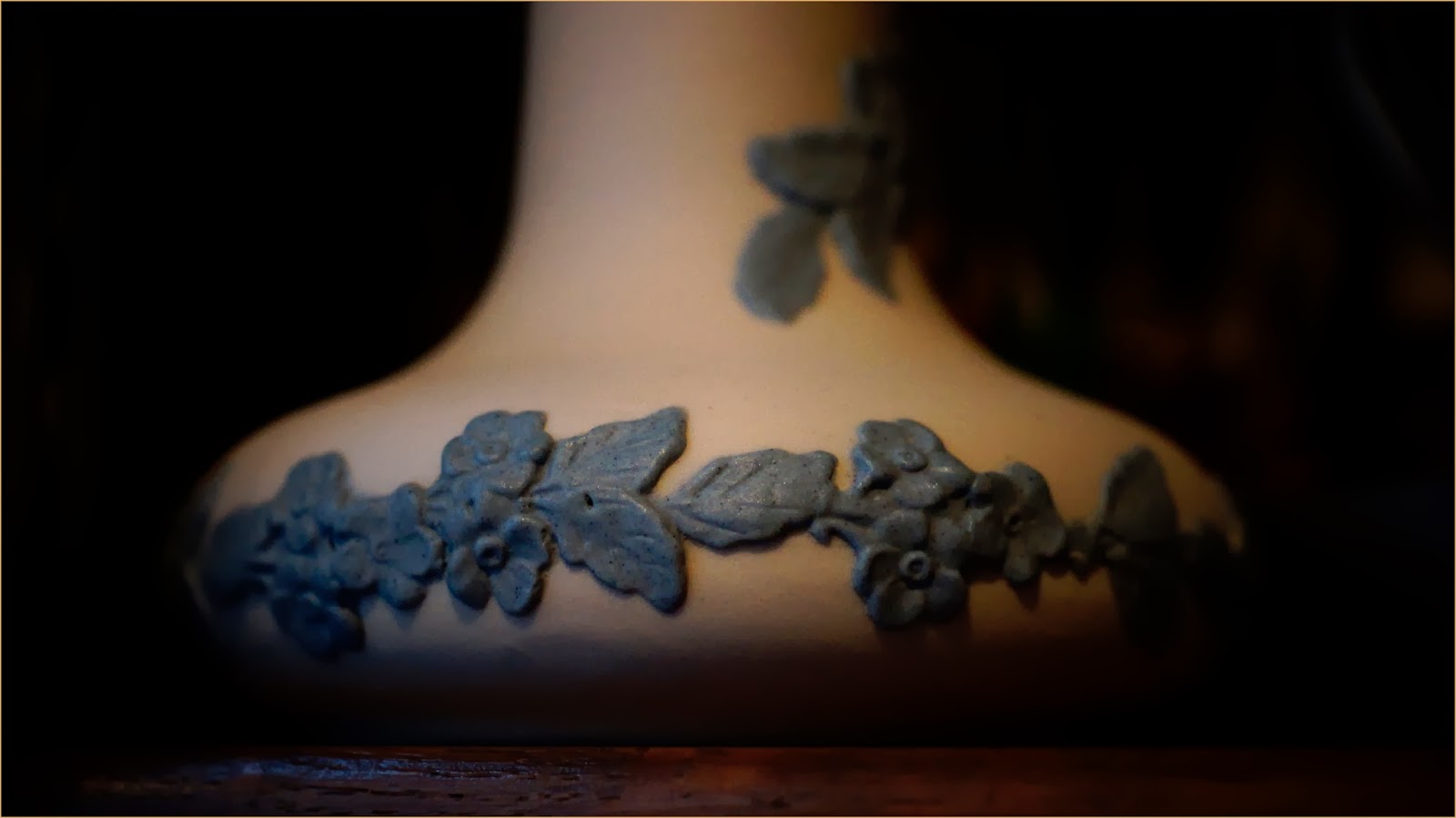 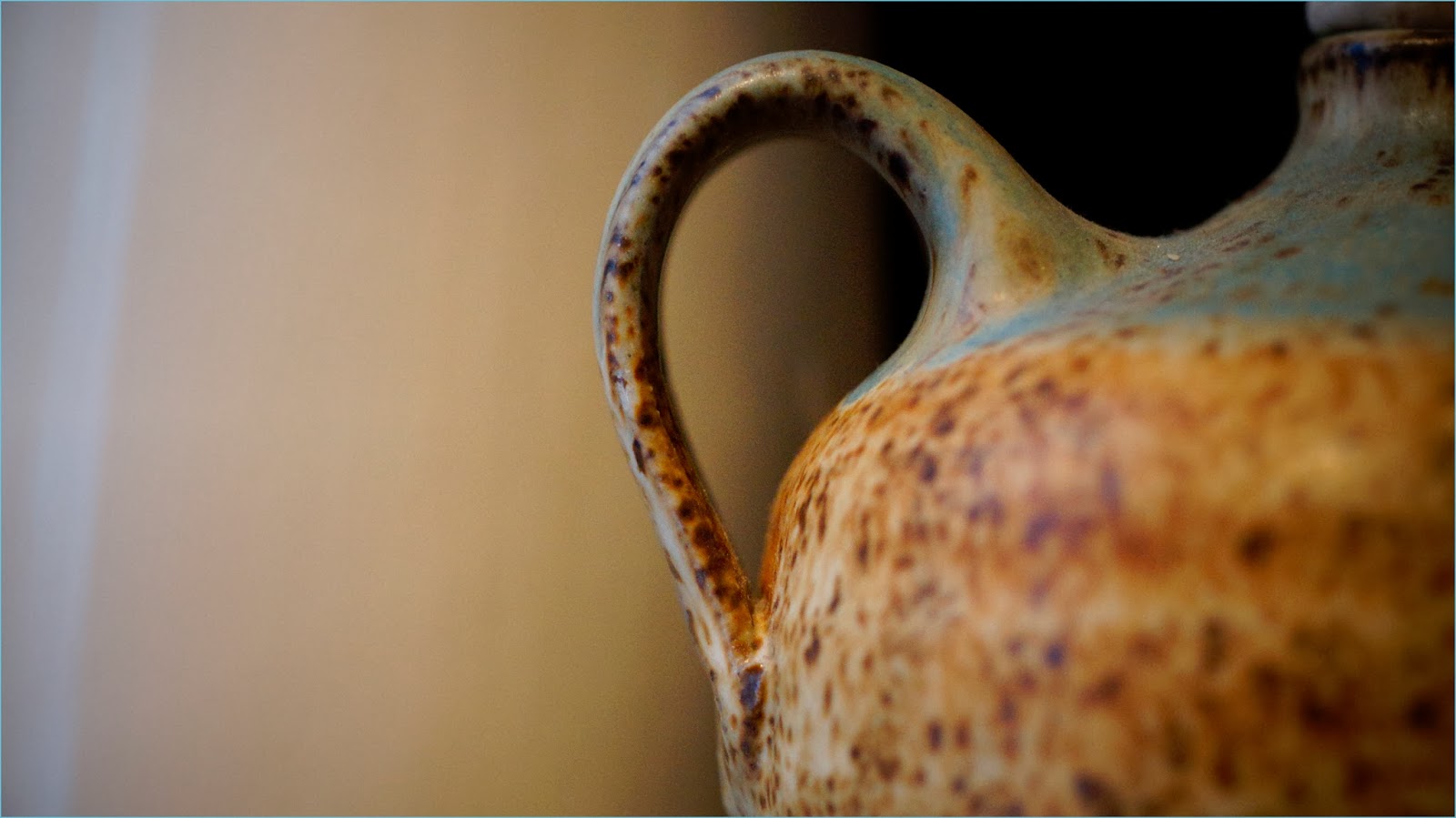 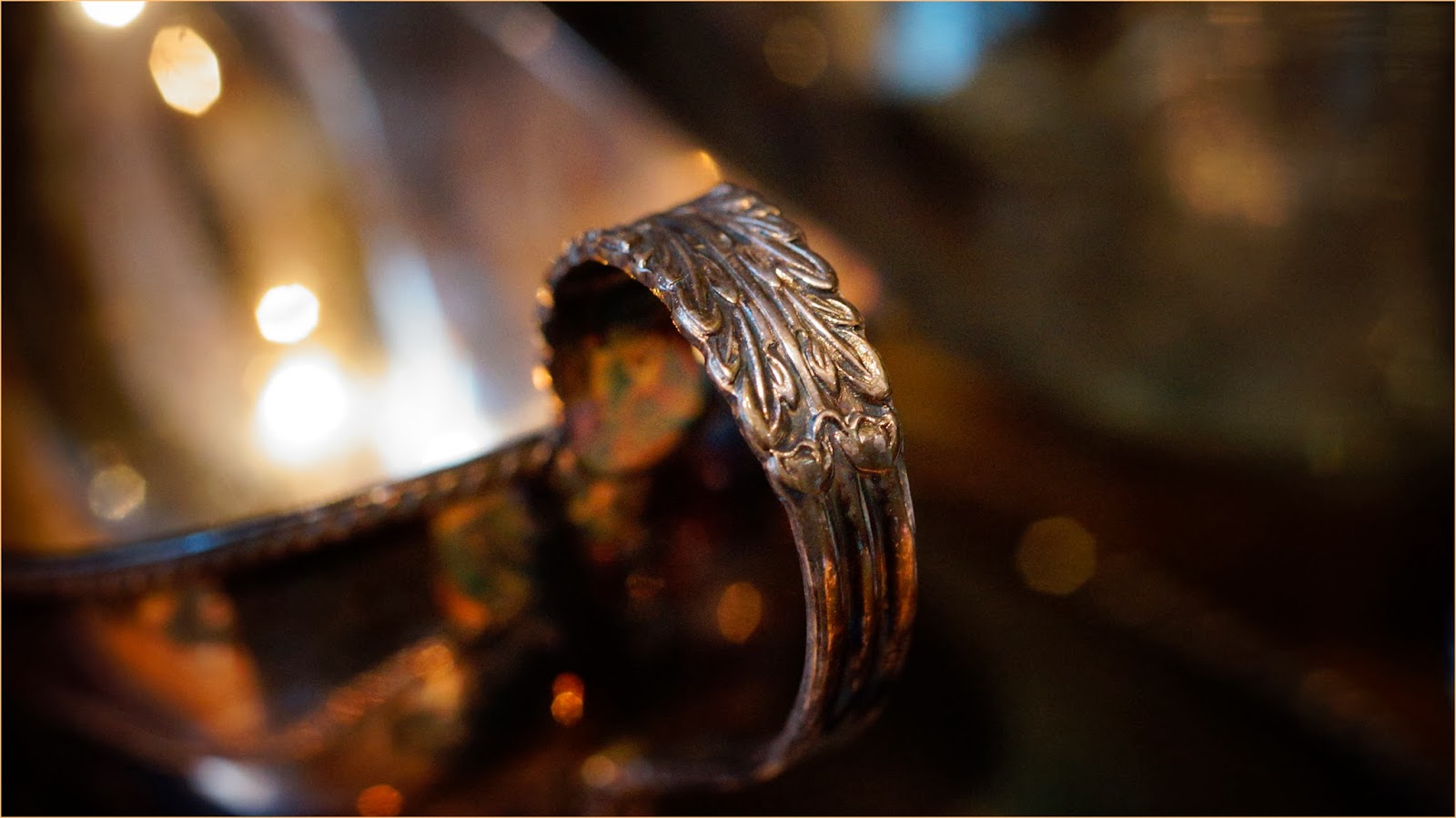 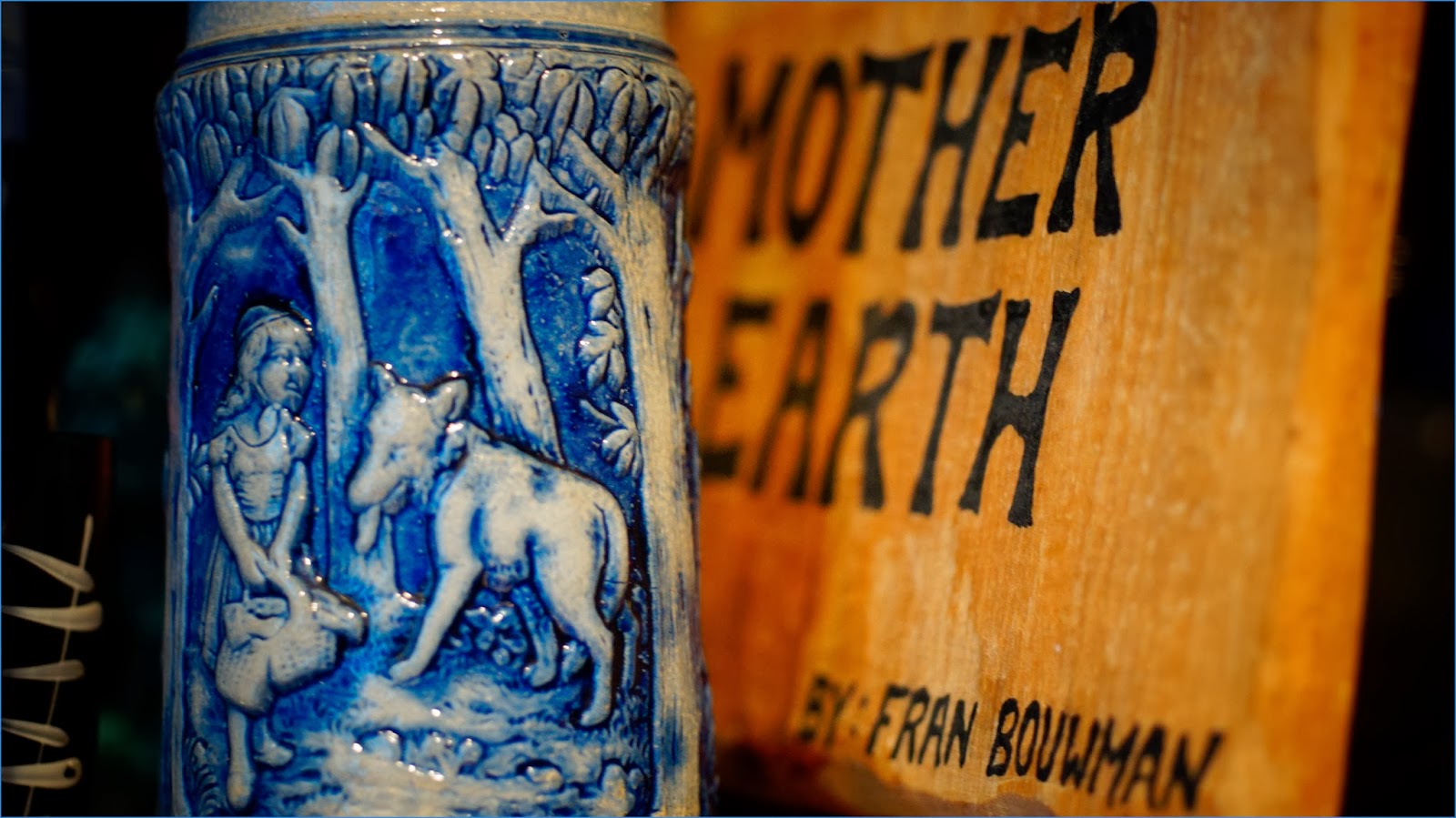 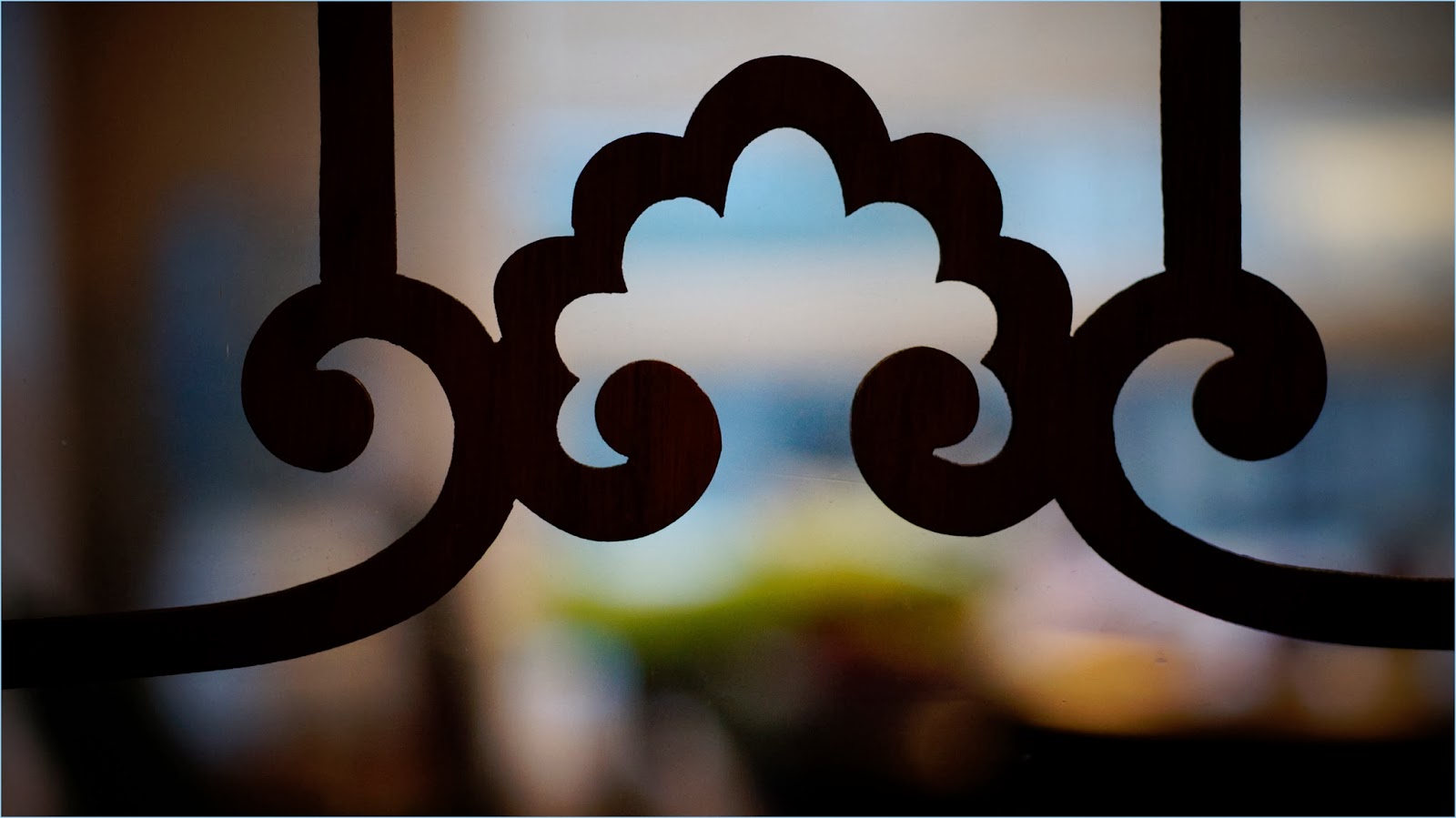 … and it's still going to be a beautiful day!

a video by Budemtam, from Russia

from Russia, with love

There are some really nice wedding videos coming out of Russia. Here is one:
at February 11, 2014 No comments:

(some of) the teas in the cupboard 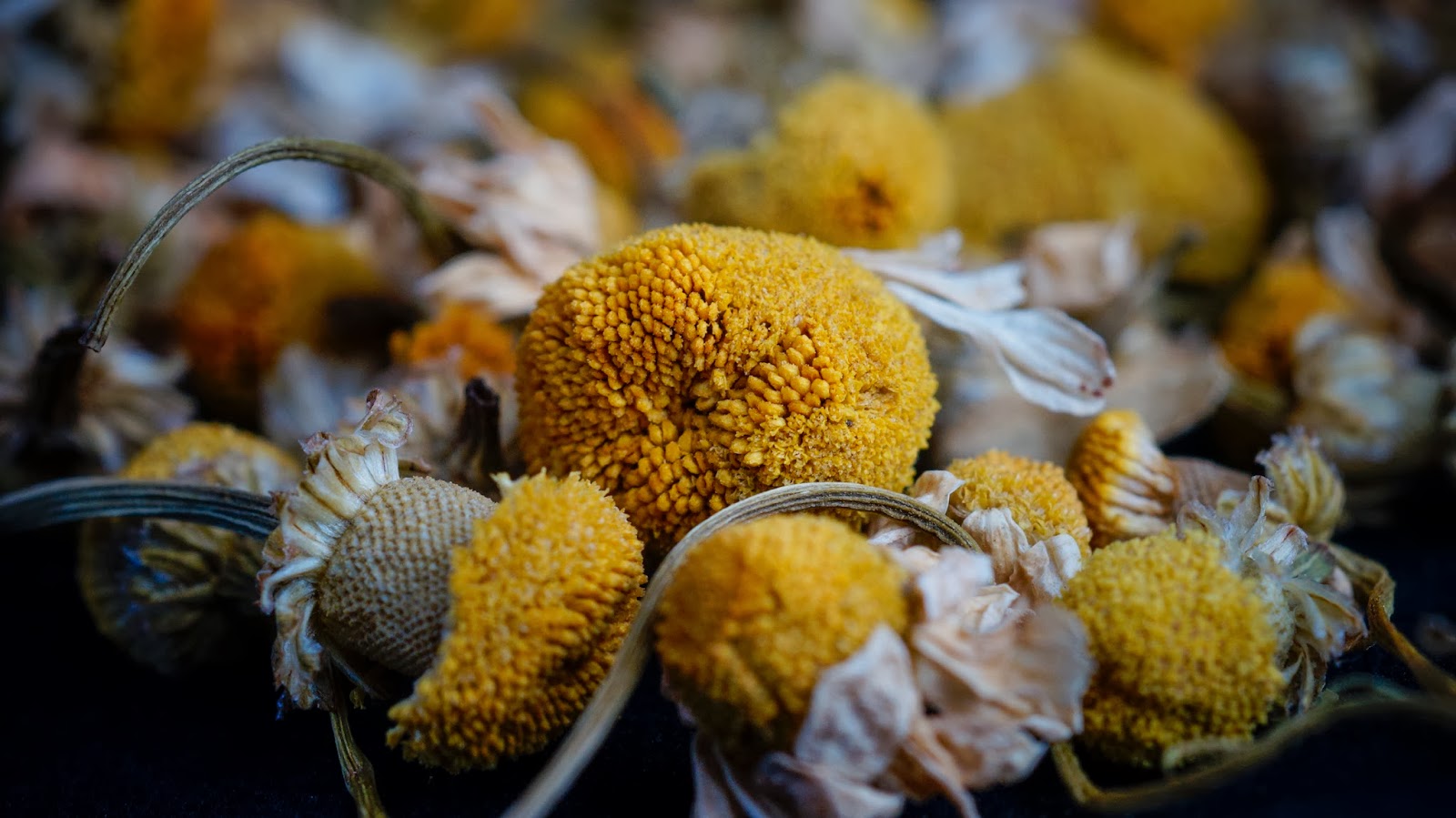 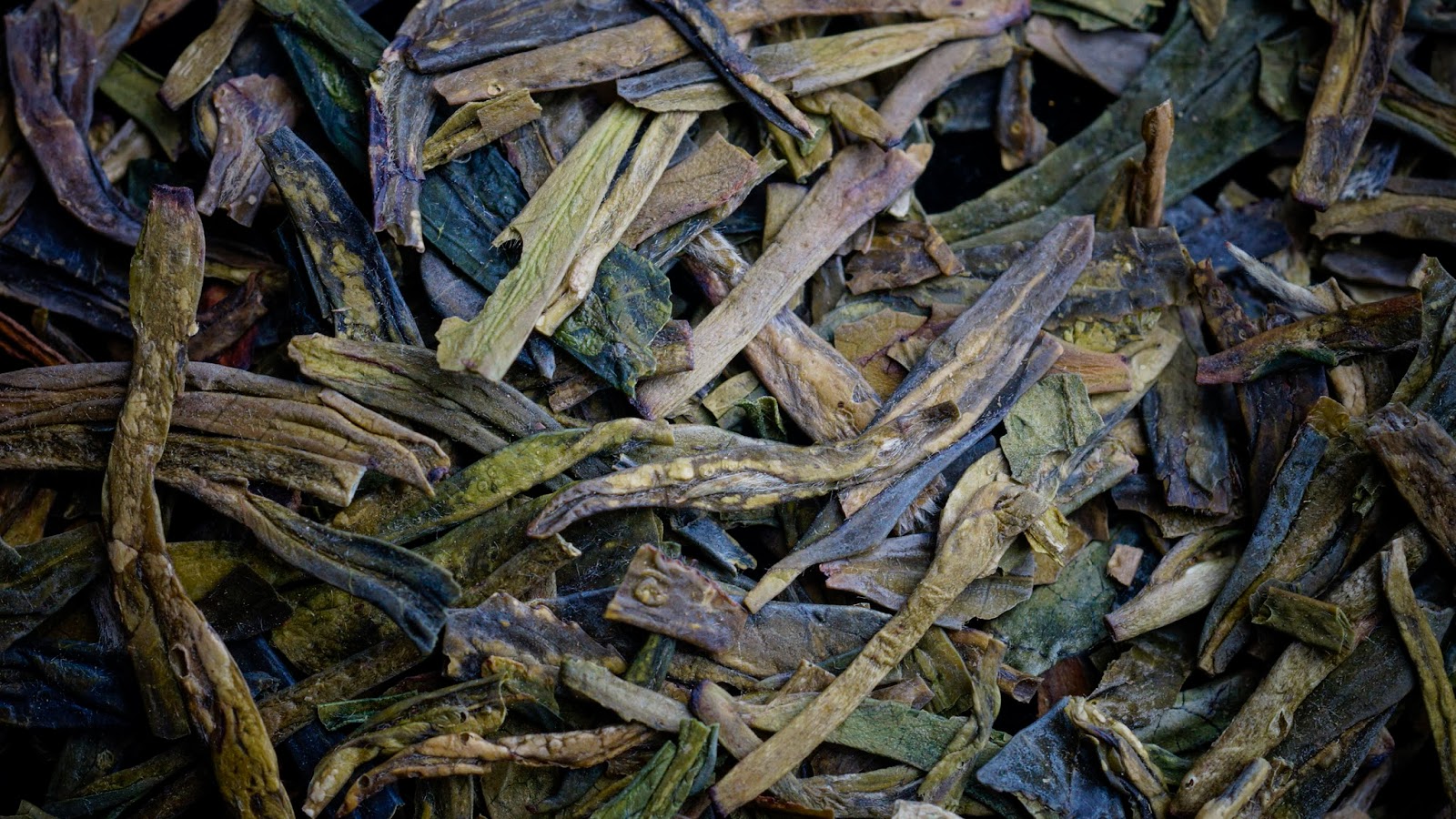 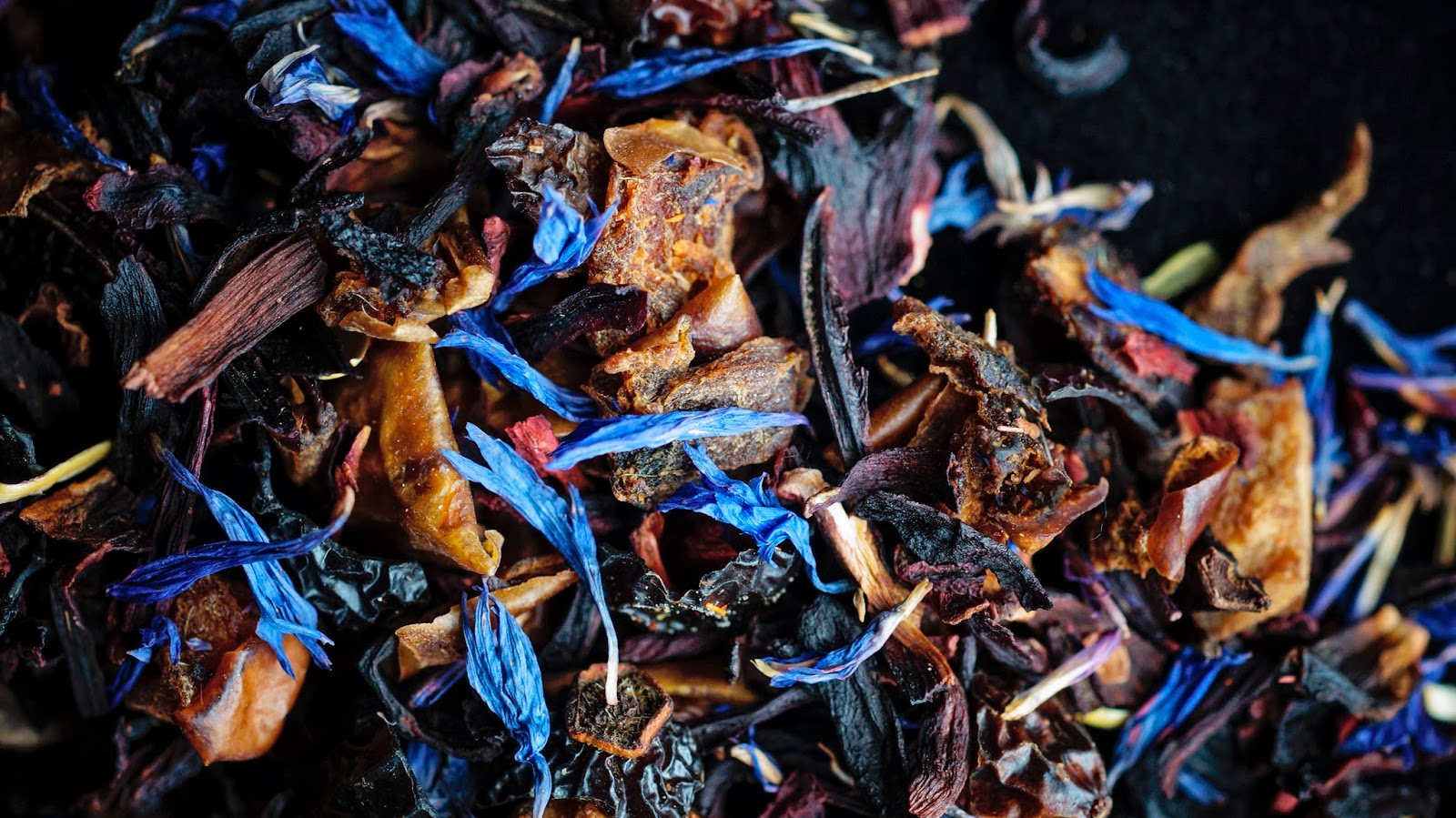 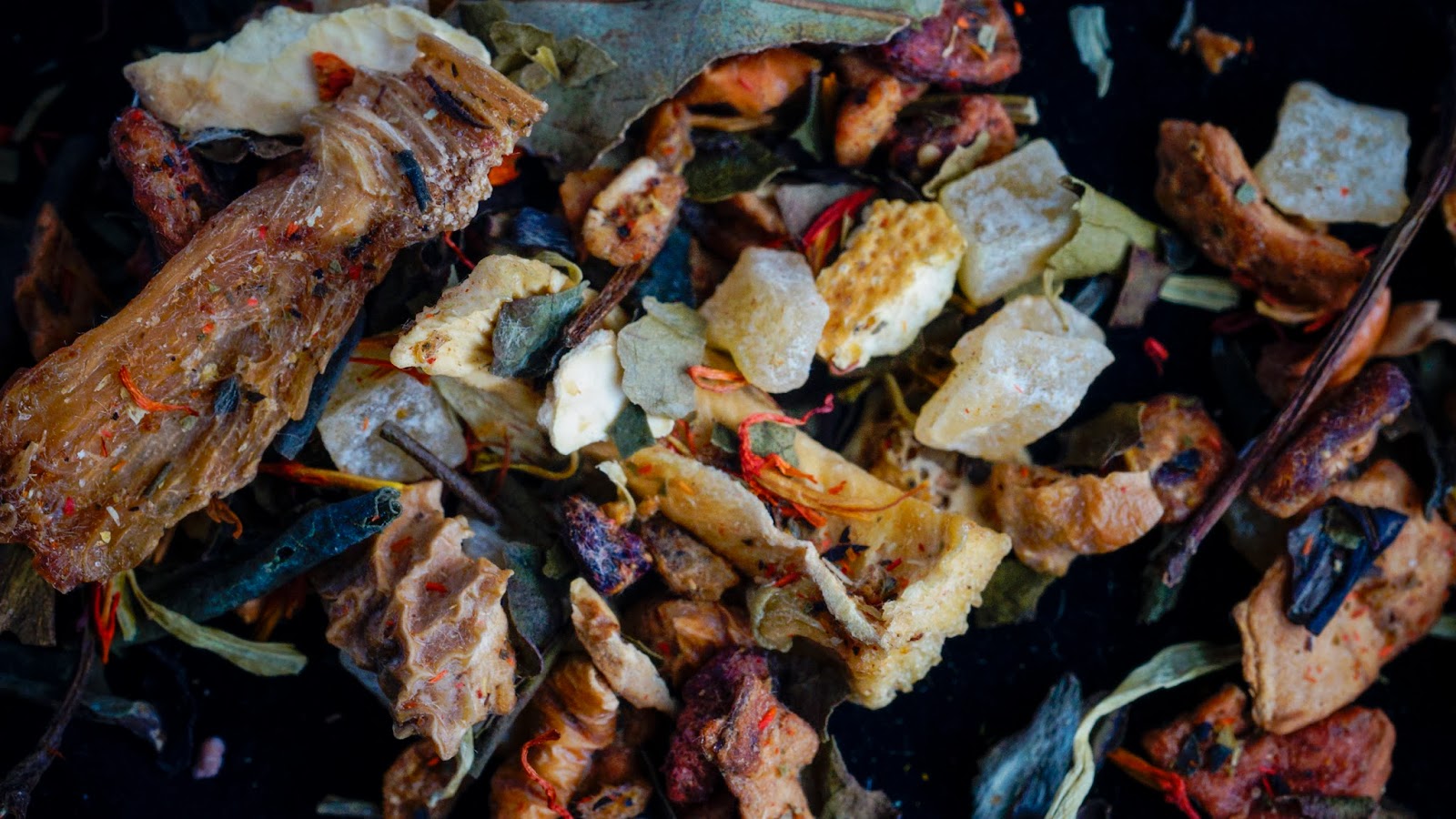 Email ThisBlogThis!Share to TwitterShare to FacebookShare to Pinterest
Labels: Empire of my Mind, Jakob Dylan, The Wallflowers

In this week's Negros Chronicle, the headline news is on the supposed rice monopoly in Negros. Is there any relevance to the mention that "Filipino-Chinese" are involved? Heaping blame on a hard-working sub-group totally disregards the complex socio- economic  reality, deflects attention away from everyone else's inaction, and relieve's the government of any responsibility IMO. http://www.negroschronicle.com/archives/jan_26_14.htm
at February 01, 2014 No comments: