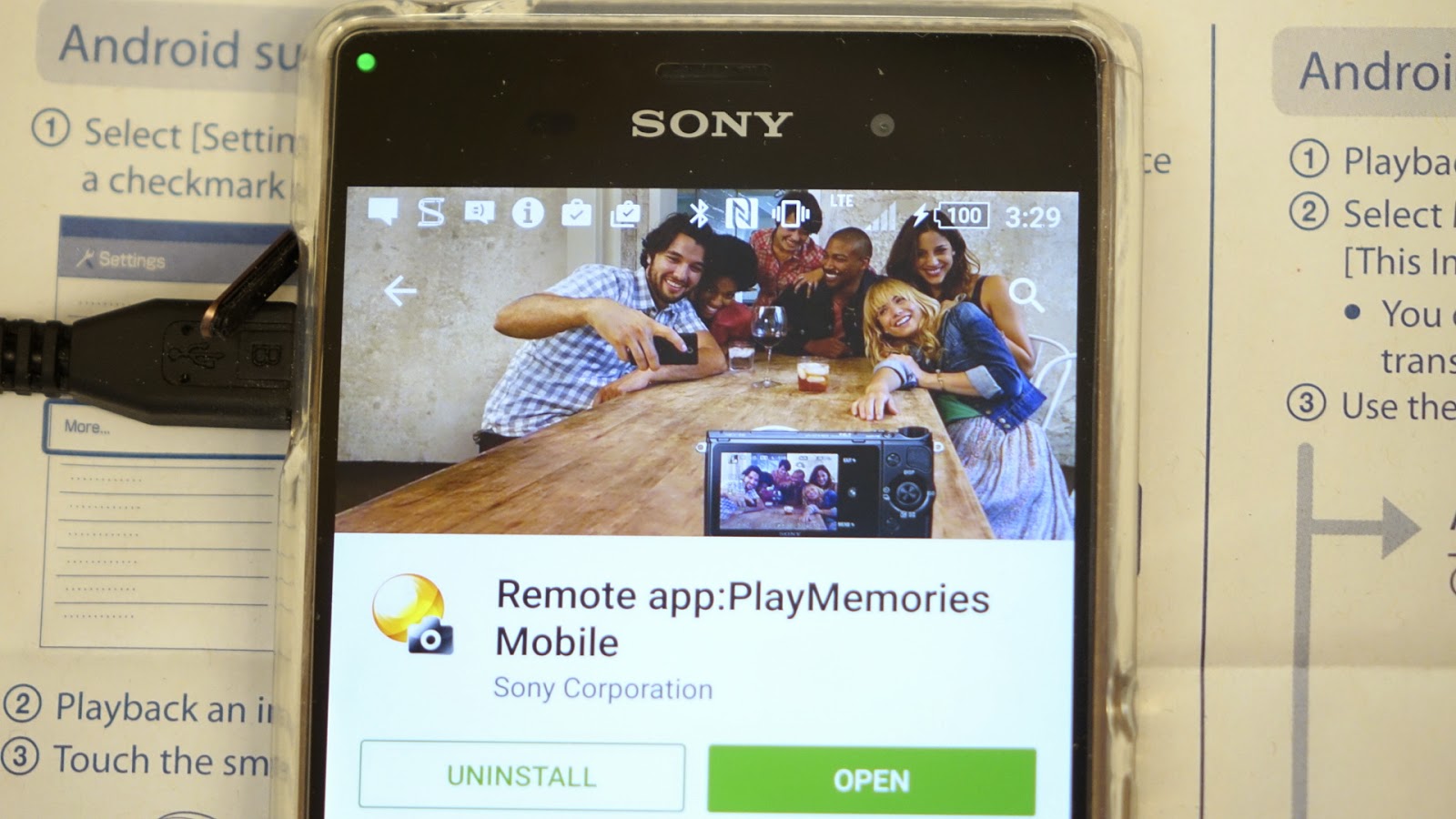 Sony A7s for reportage in near complete darkness. 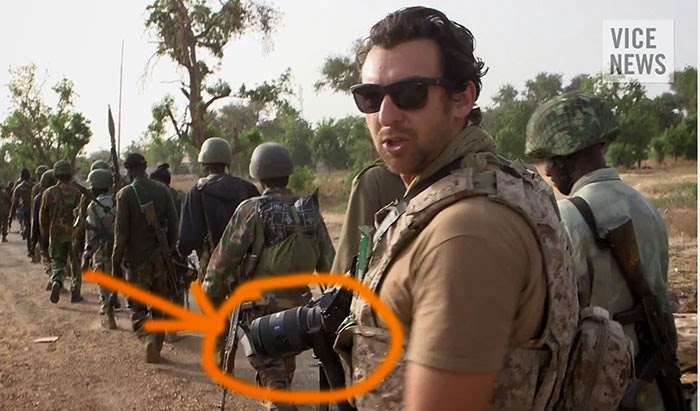 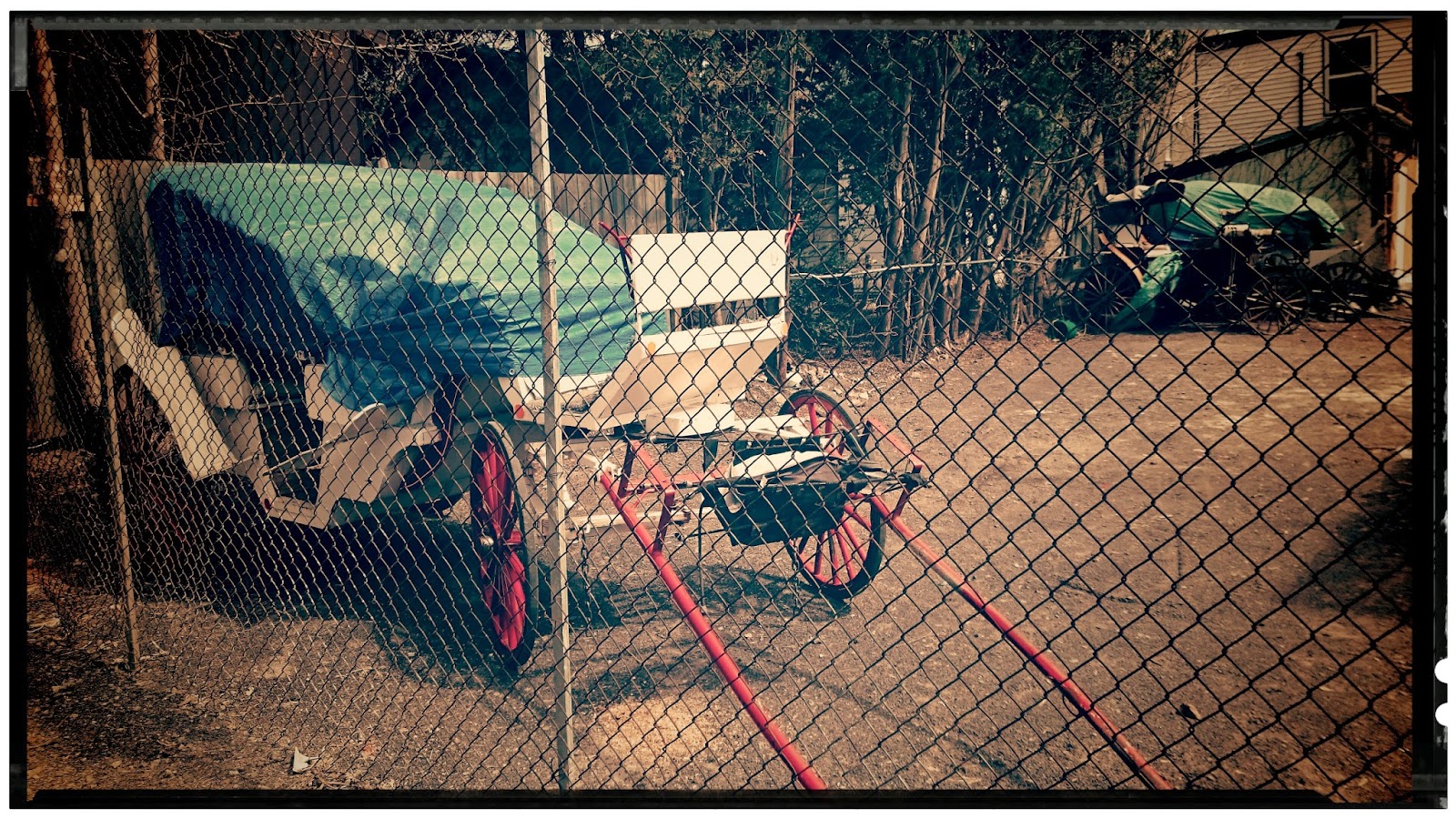 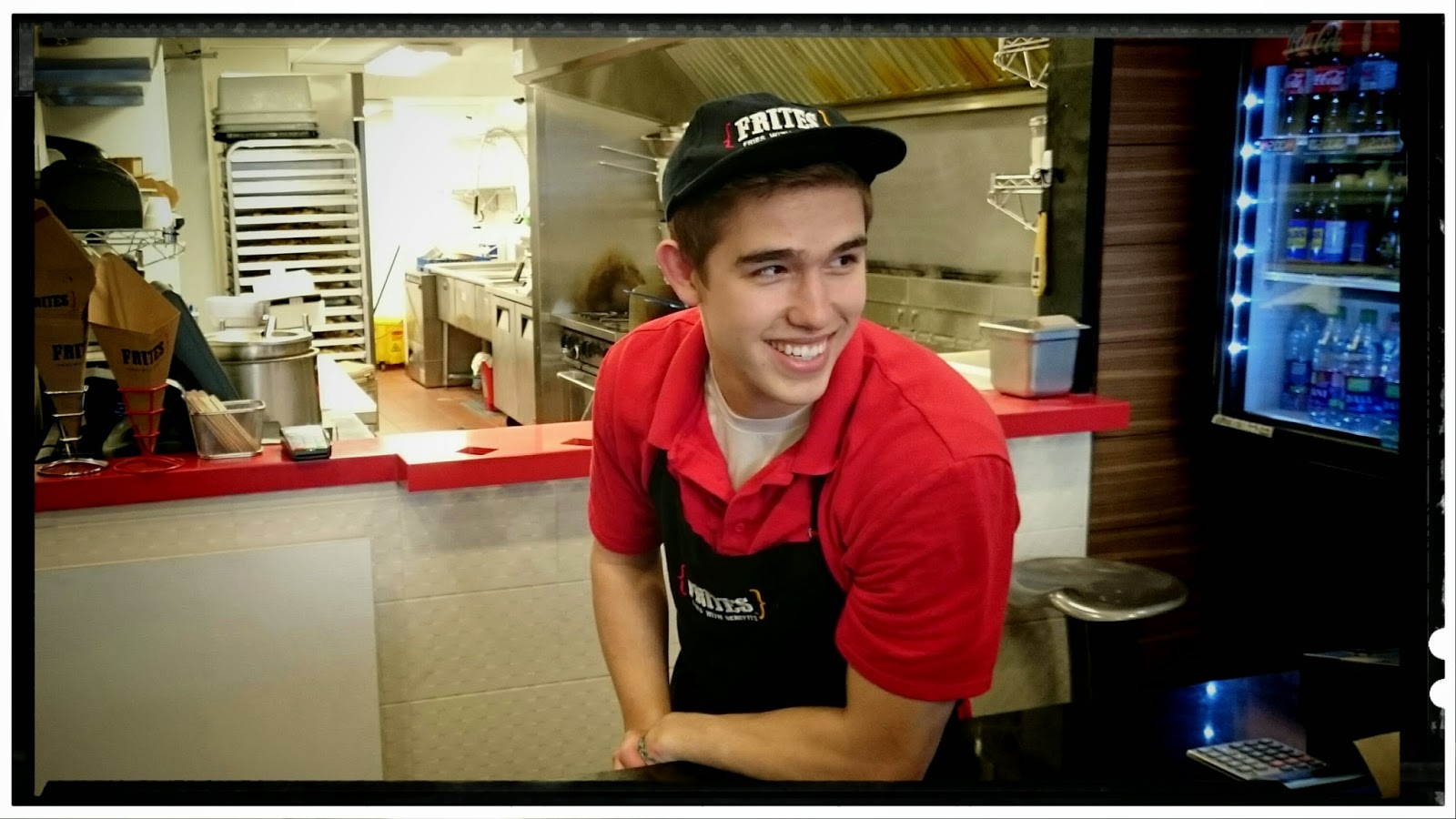 The Sony Diaries - the latest reincarnation

When I started my Diaries Series in November 2009, it was known as the iPhone Diaries to reflect the smartphone I had at the time, a 3Gs. Briefly, it became the (Samsung) GalaxyIII Diaries, the LX3 Diaries, the BlackBerry Diaries, and now currently, the Sony Diaries. I suspect it will have a long run as the Sony Diaries since I feel that the Sony Xperia Z3 embodies the ideal marriage of a celiphone to a camera.
My initial description of the "best camera being the camera that you have with you" still applies.

A back-to-basics, less-is-more, photographic project. As photographers, we are inundated (and jaded) by the plethora of digital devices, the latest ones promising (but not delivering the goods) more megapixels and the latest super-ultra-extreme-XLT processor to (potentially) allow everyone to be the best photographer that they could be.

The most popular camera used by Flickr uploaders is the cameraphone (the Canon Rebel Series comes in second). For me, using my cameraphone is an exercise in purging the mind of clutter, as well as in actually shooting on a regular basis, as opposed to "binge" shooting (1600+ clicks on a typical wedding). The limitations imposed by the cameraphone (low resolution, fixed lens, severely reduced dynamic range) forces me to work within these parameters. For example, I have to use my feet to compose the image; I don't have a zoom lens. I am now a slave to how the camera thinks; I can't adjust the exposure to suit my needs. This is the digital Polaroid.

The best camera in the world is the camera that you have with you and that you actually use. The best advise for the "artist" is to practice their craft on a consistent basis. Sketch if you're a painter, sculpt if you're a sculptor, shoot if you're a photographer.

So I leave the 21MP FF Canon with the L lenses at home; I use my iPhone whenever I can.

"Welcome to the 'New Mediocre' of a world drowning in debt
And, as usual, the lessons are in the Comments Section.
at April 20, 2015 No comments: Links to this post

Justin & Sacha in performance
at April 17, 2015 No comments: Links to this post 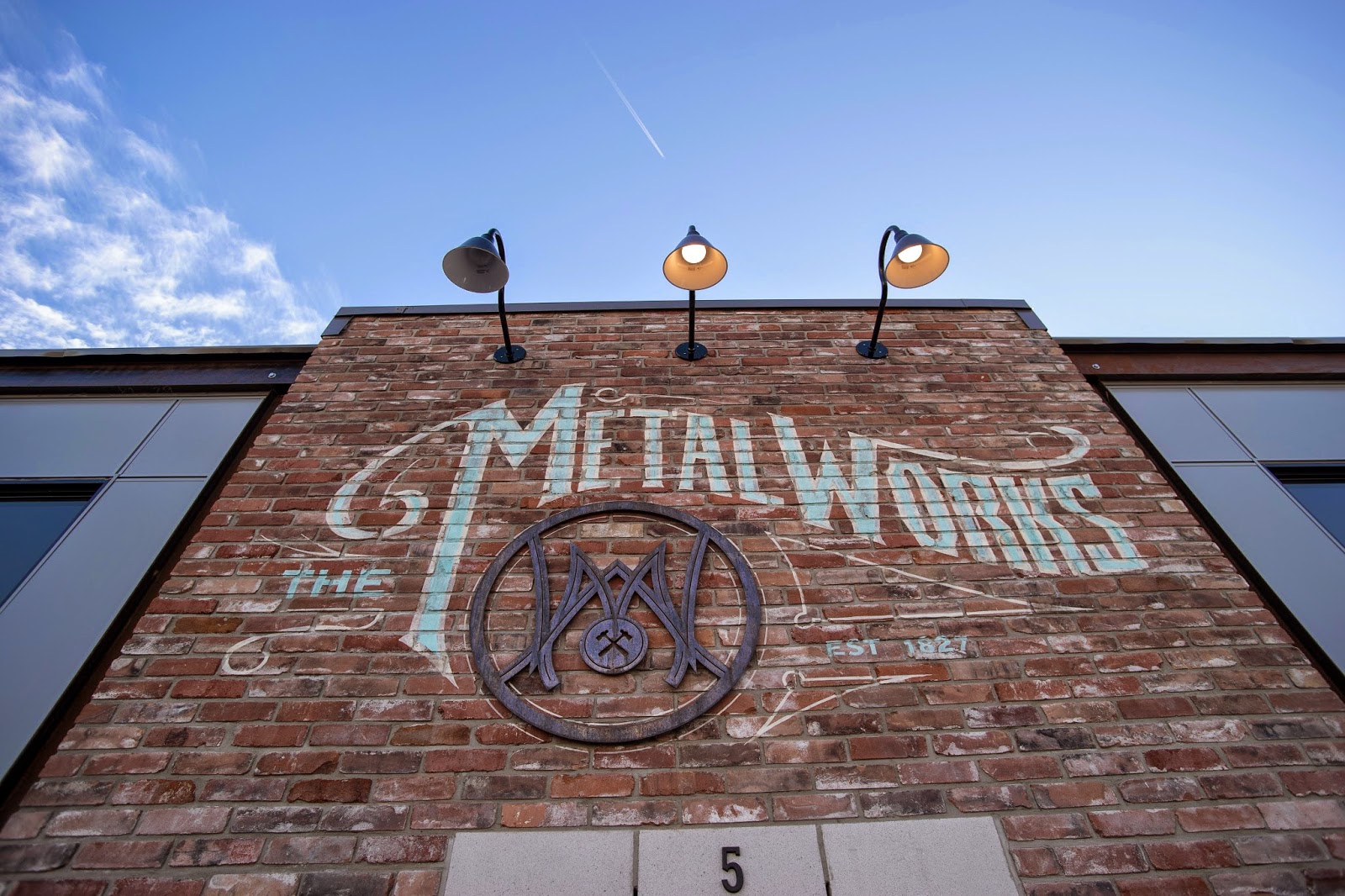 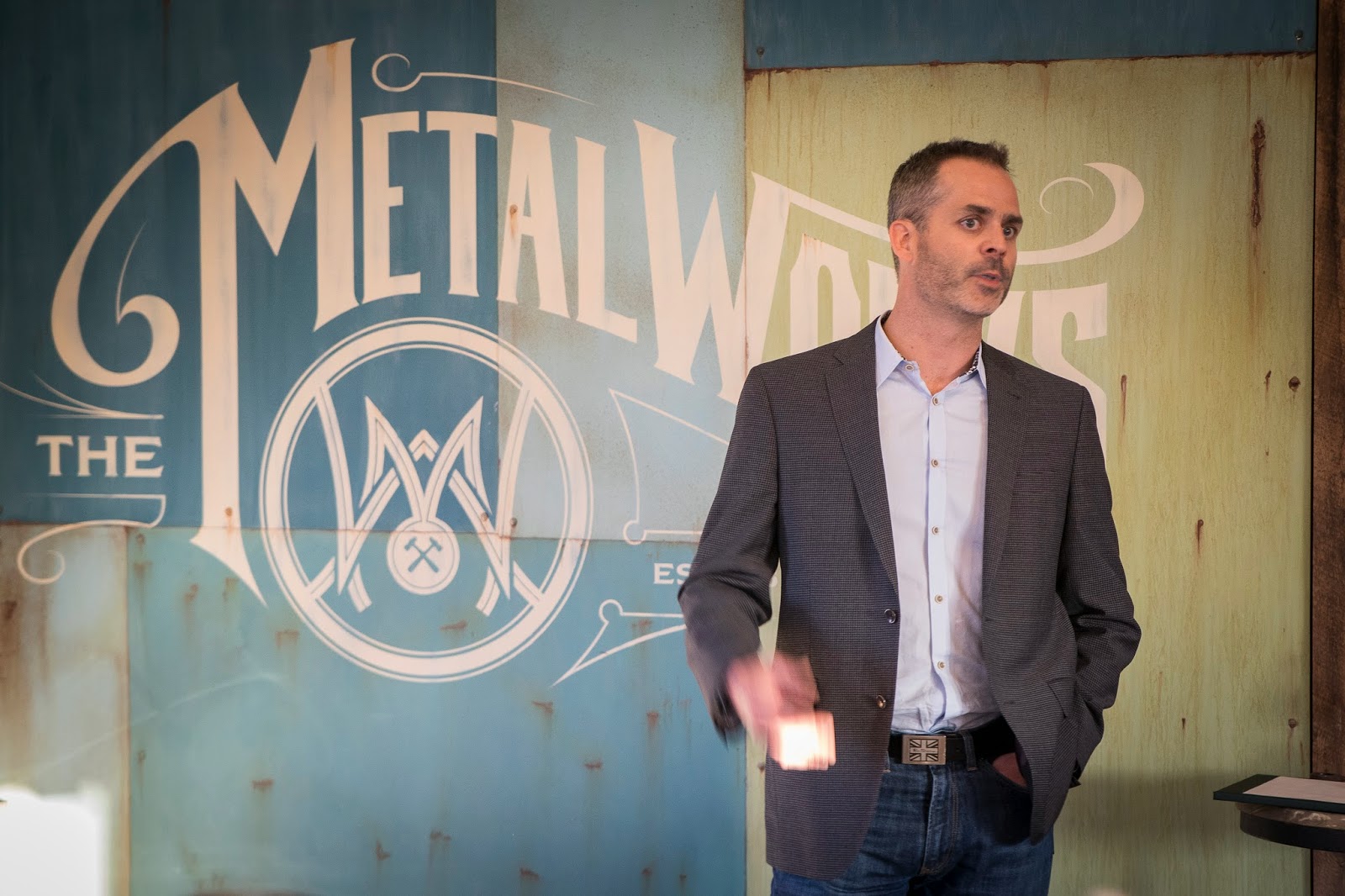 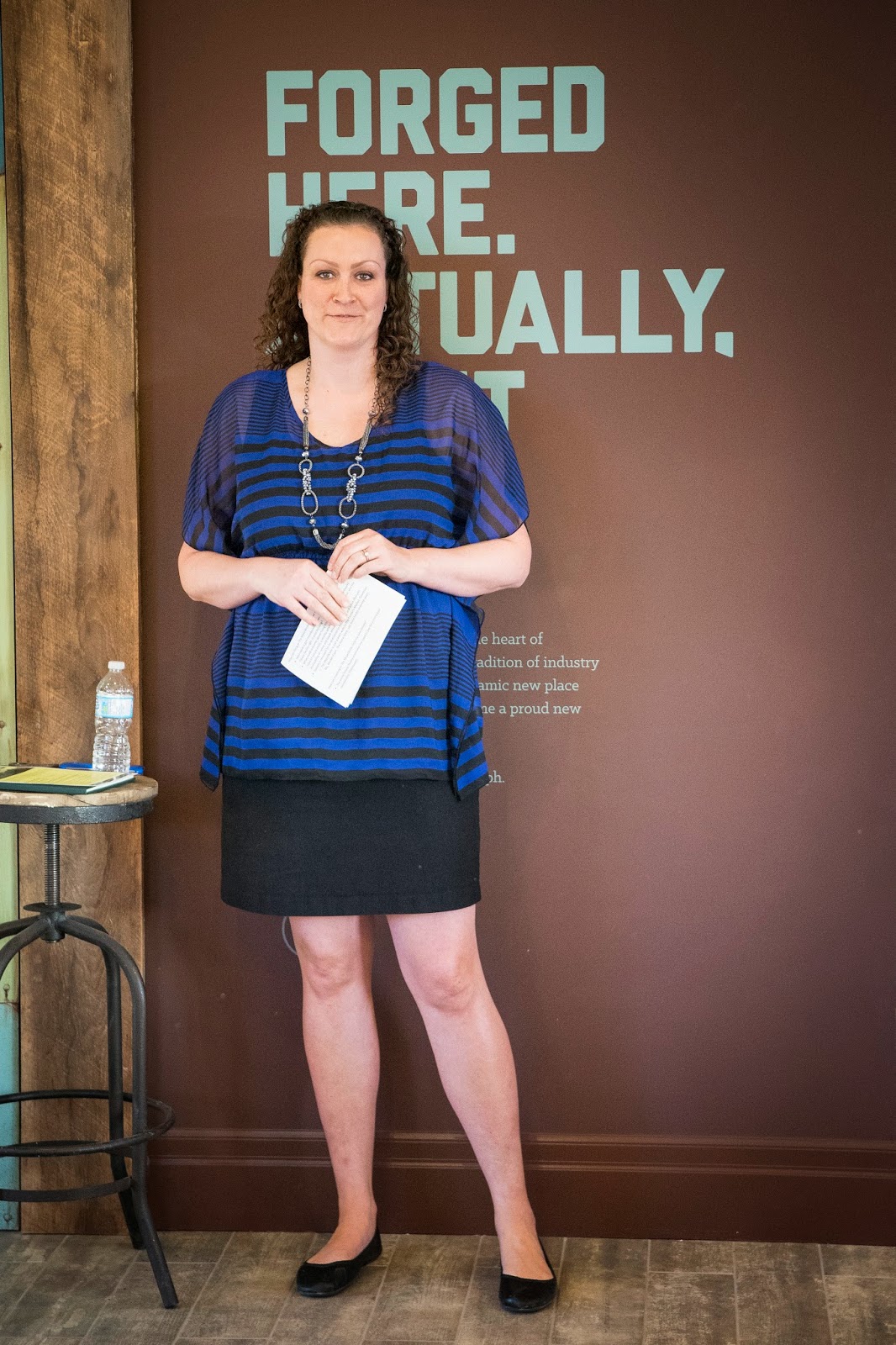 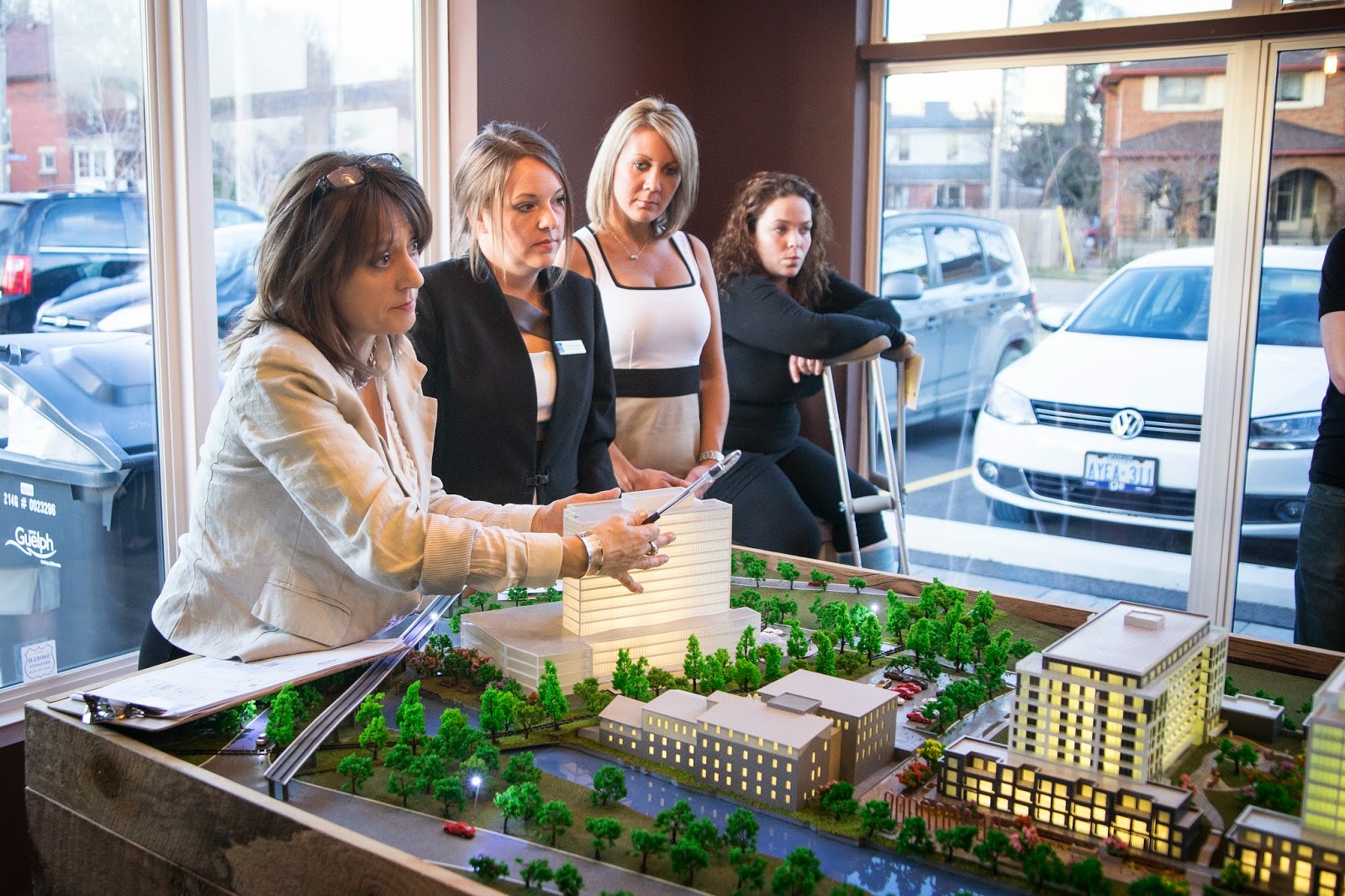 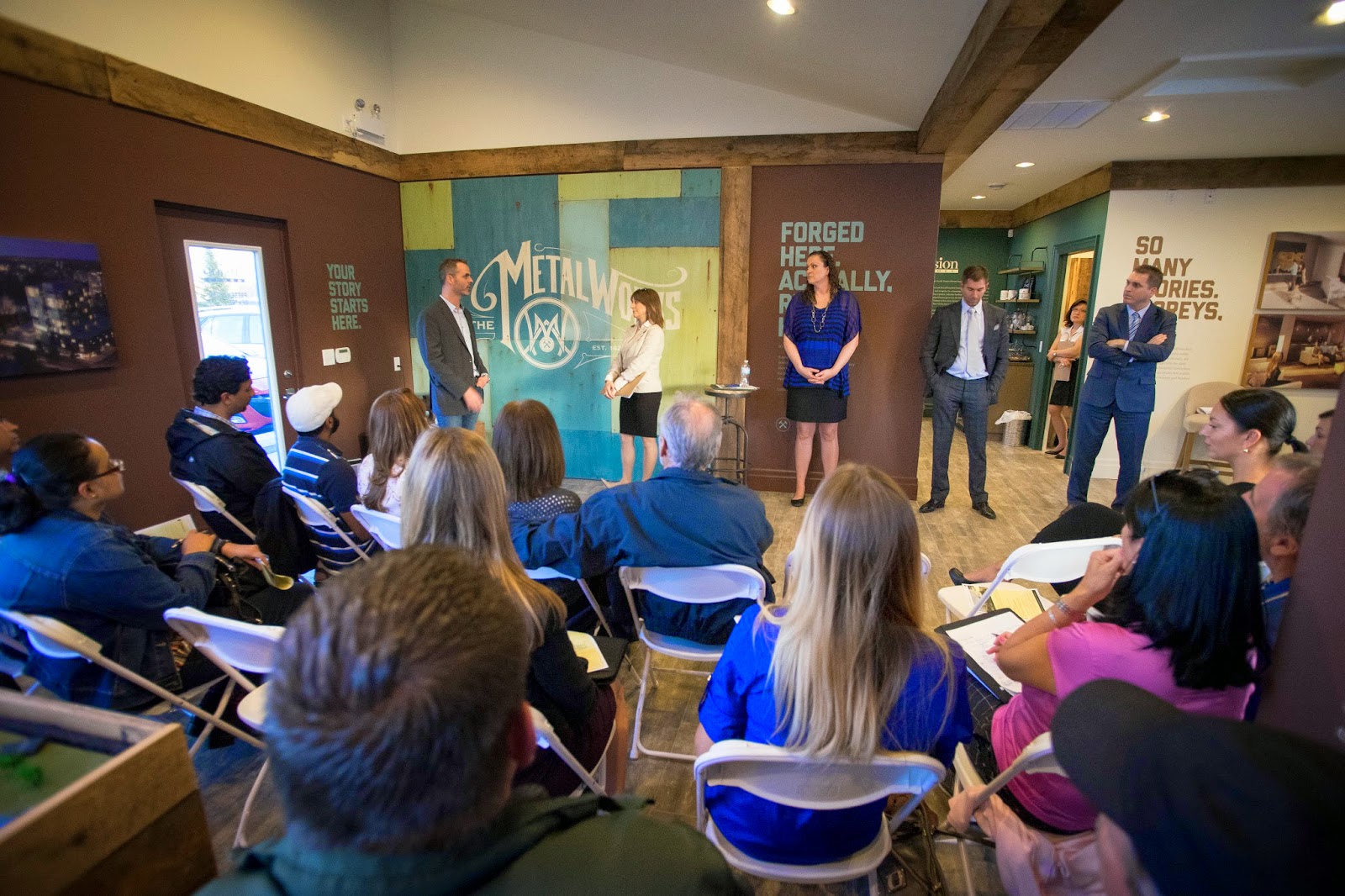 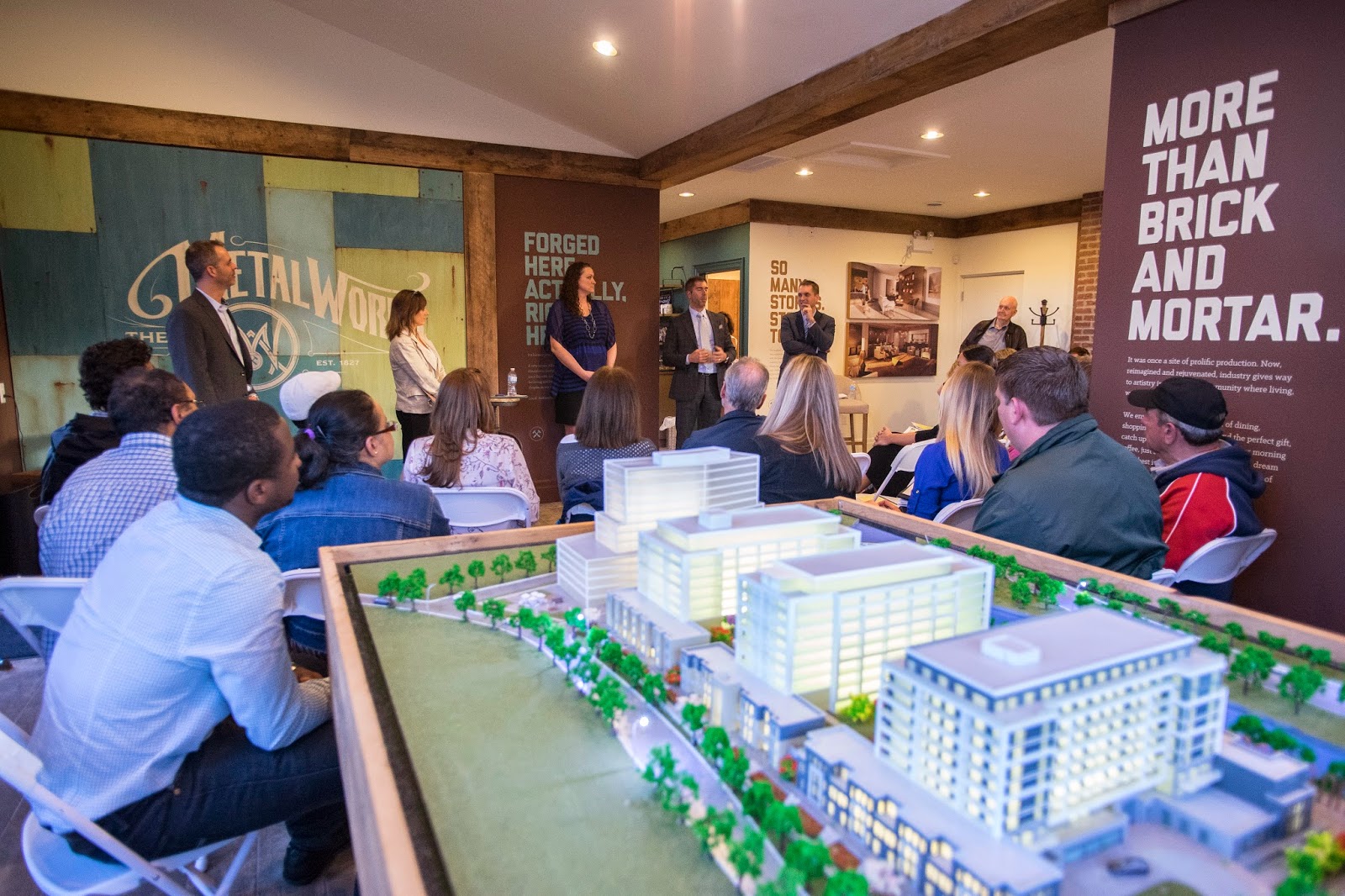 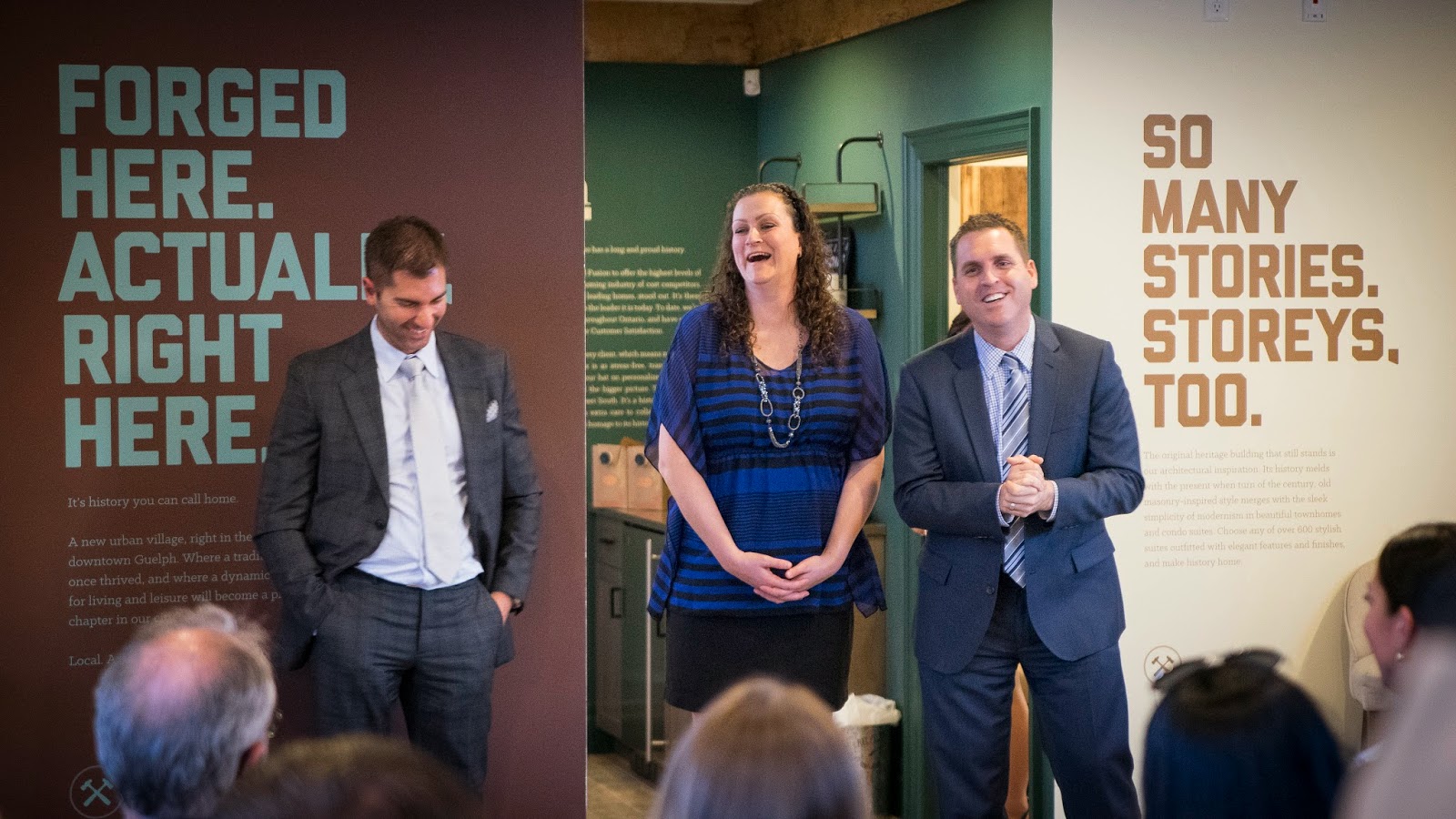 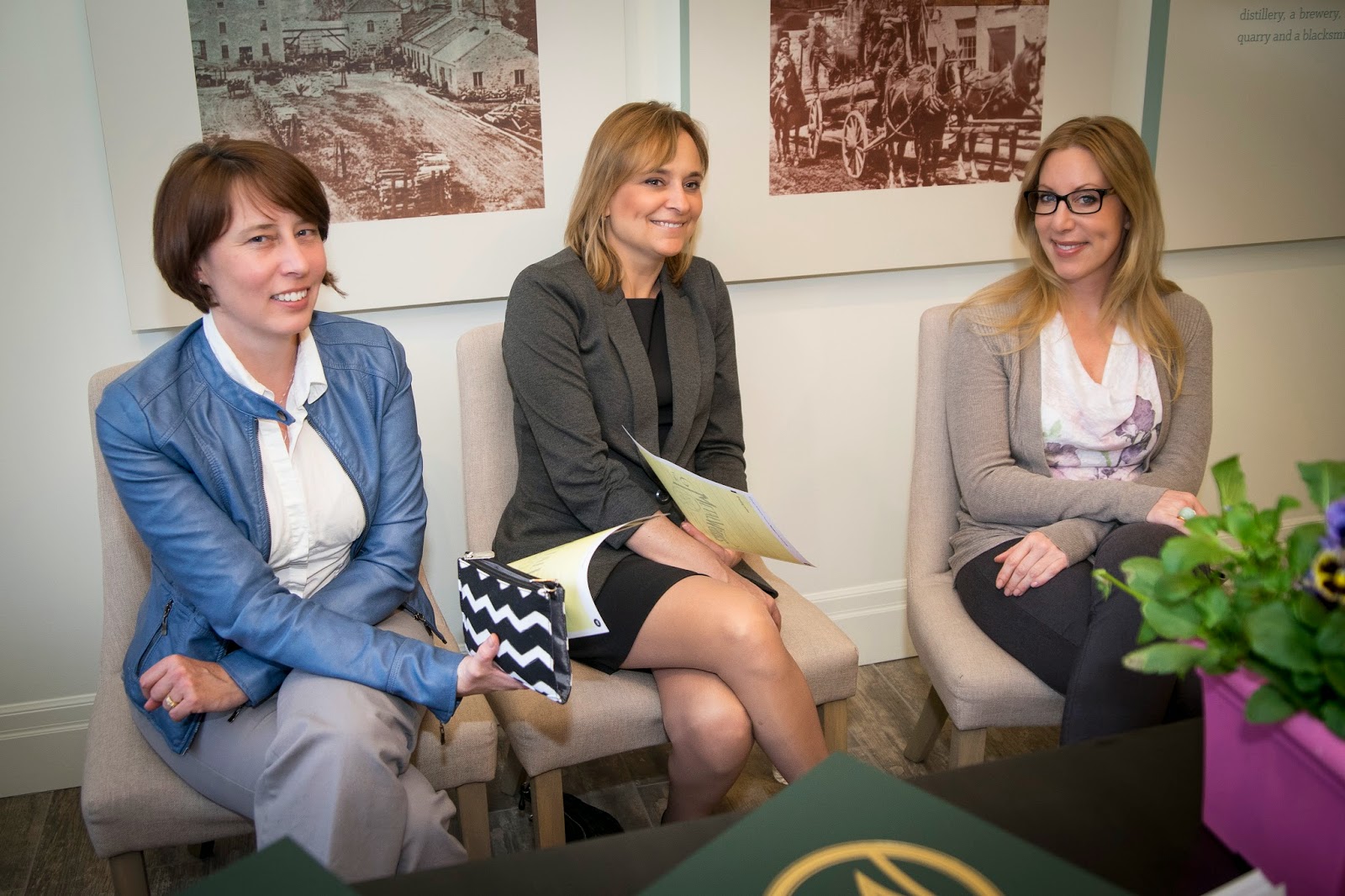 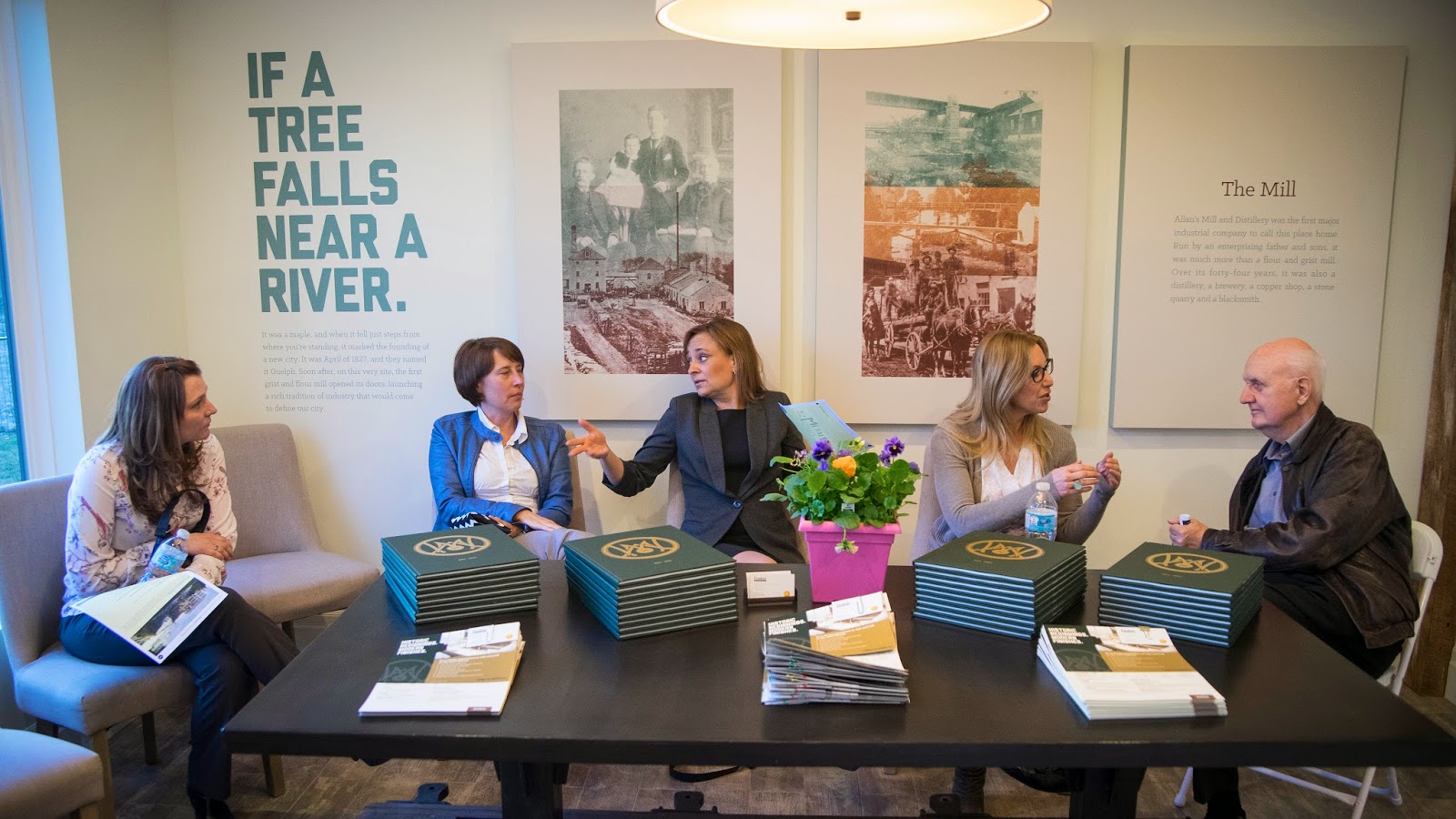 Still playing around, testing, and fine-tuning the art of shooting video of a stage performance. Perfect audio capture is the key to a great video but considerations have to be given to the unpredictability of stage lighting, and audience/ambient noise. One is also at the mercy of the House/Stage staff. The volunteer staff at the Rose Auditorium in Brampton are amazing to work with.


Two cameras:
Sony CX900, with Beachtek pre amp, audio feed via XLR directly from the house system. XAVC codec, 24fps, 1/50sec, wide-open (from 2.8-4, whole zoom range was used). 0-to-9 db gain.
Sony A7II with a Minolta 70-200f4 (Beercan). Lens is not the sharpest but I forgot to bring my sharp Tamron 70-200f4. XAVC codec, 24fps, 1/48sec f4 (whole zoom range was used), manually focused. A RodePro mic was used on this A7II for synching but the audio was surprisingly good.
A Zoom H4n was used to take in the audience applause.
She was the first performer and I wasn't sure what the positioning on stage would be but I settled in by the third performer.
You'd never guess that I was positioned in the very back of the theatre, at least 30 rows back (but elevated, thank goodness).
at April 15, 2015 No comments: Links to this post

A friend of ours, let's call him Michael Smith, had a difficult time obtaining some sort of police permit because more than 1 person with a similar name had criminal records.
So what do David Roberts, Ivan Ivanov, Jamie Macdonald, Pierre Tremblay, Tony Romano, and David Lee have in common?
They're very common names in certain areas. "David Lee" gets a triple whammy:  common in English, Korean, and Chinese jurisdictions.
I move that we start mixing up names of different ethnic origins. There's no getting around one's surname but parents should use first (and middle) names that are in contrast to the last names.
Boris Johnson, the mayor of London, comes to mind. Let's have Kobe Smith, James Ivanov, Pierre Romano, Constantine Macdonald, Alfonso Lee, etc.
A unique person (each one of us) should also have a unique name not shared with other people.
Sorry but Diogenes (Greek) Baena (Spanish) is taken.
at April 15, 2015 No comments: Links to this post

Inside the backpack of the minimalist wedding videographer

I think I figured out  the video set-up I need to do a 2-cam, solo shooter wedding, or any other run-and-gun video situation.
A-cam: Sony RX10 with XAVC codec and 24-200f2.8 lens, sharper than any DSLR because it doesn't line skip but uses the whole frame.
B-cam: Sony CX900 with XAVC codec
both cameras have the same sensor, same colour, same WB, same insides so colour matching will be a nightmare of the past.
Everything fits in 1 medium size backpack along with audio equipment.
Add two small tripods and a monopod in a sling bag and I am good to go.

Bob Krist (more on him in a later post) is an inspiration, not only for his technique but also for his youthful vigor and refusal to let age deny him what is a "youthful pursuit".
Photos to come soon.
at April 15, 2015 No comments: Links to this post 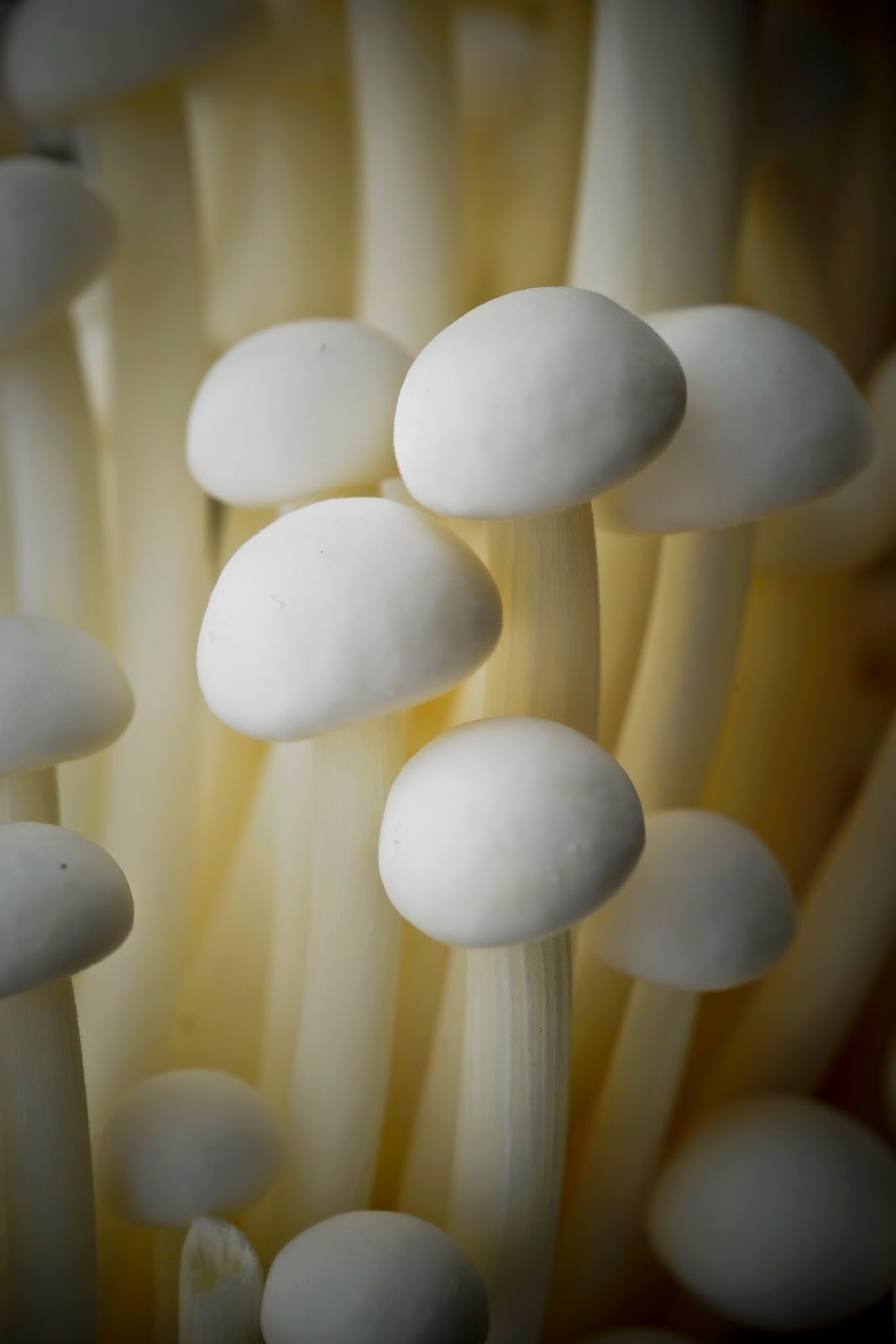 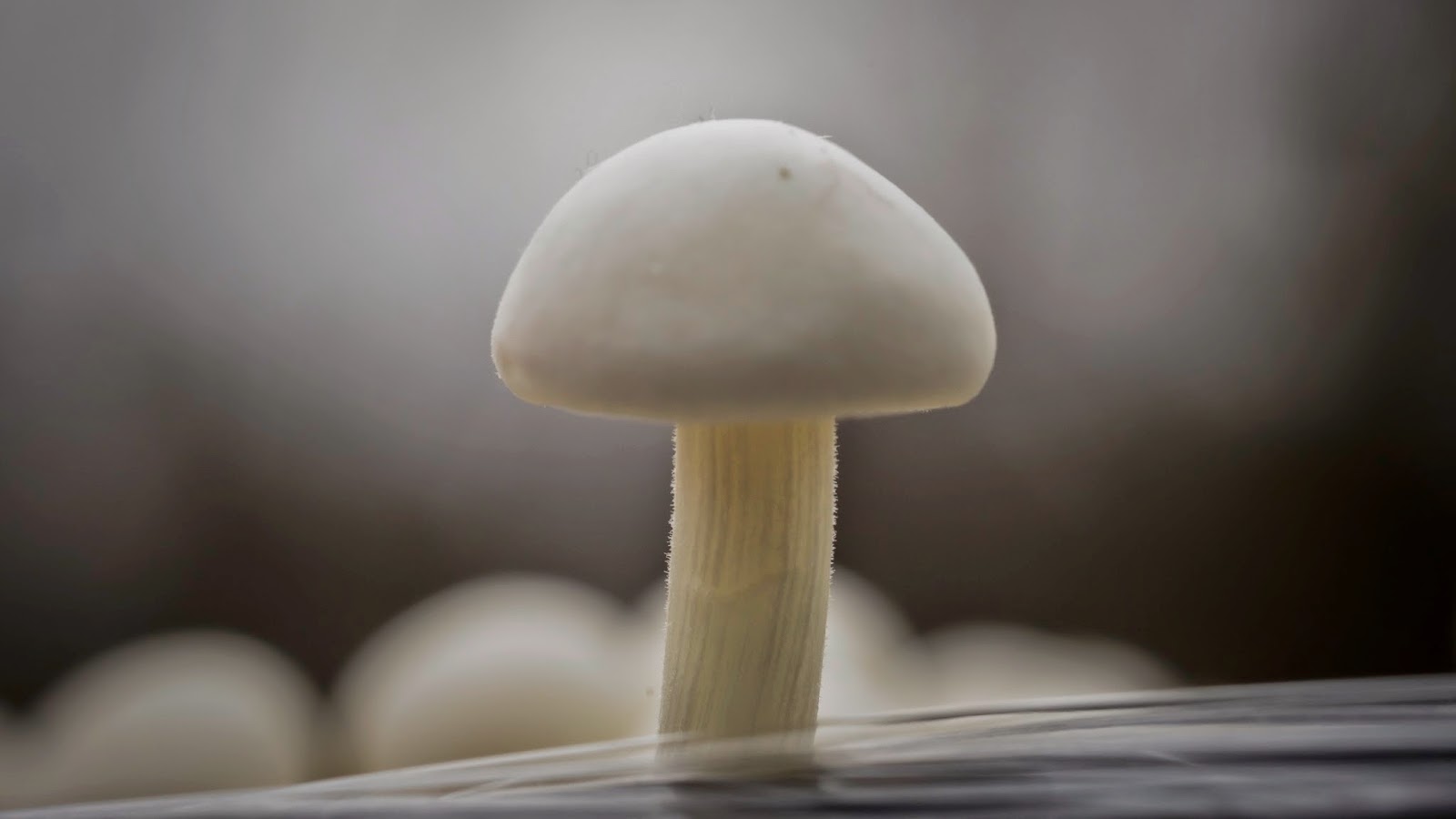 I tried but Blackberry isn't helping itself.

I tried, I really tried. I wanted to like my Blackberry, wanted it to work out. I wanted to be different from my peers in the imaging industry, with their iPhones and Samsungs. I loathed Apple's arrogance (and high prices), and I dislike the plasticky mass consumer appeal of the Androids (from 3 years ago). There was also a hint of patriotism involved… buying local and buying Canadian (Waterloo, On, where Blackberry first started, is only 30 minutes away).
For the same reason I switched to Sony, I also wanted to be be different from the herd mentality of the Canon/Nikon pack. I don't know anyone up to 2 degrees of separation that uses the Sony A- and E-mounts professionally. The quality of my visual output has improved… I am busier more than ever. Sometimes, it's not all about the photographer… equipment matters too. But back to the Blackberry.

Primarily, my dissatisfaction with the Blackberry is in the lack of apps. I cannot get wifi connectivity with my Sony a7II, a must when clients crave instant gratification. Basic photo manipulation apps are sorely lacking, and I can't even load Instagram on my Blackberry Z10. Same goes for Google Chrome.
So I am looking for an inexpensive Android unit.
Sorry Blackberry. I really wanted it to work out.

Significant step in the right direction: modifying the status quo that hasn't been right from the beginning.

Neocons get desperate: The real reason why Iran deal drives the right-wing nuts
at April 09, 2015 No comments: Links to this post